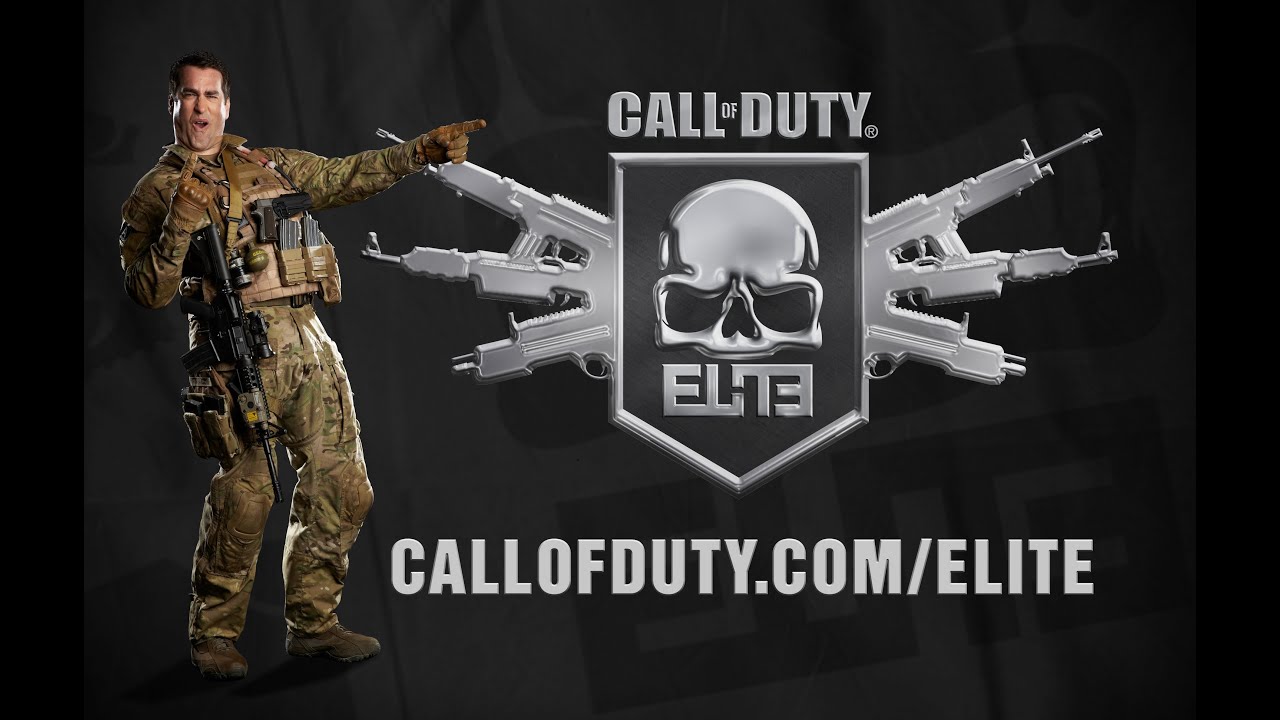 Starting tomorrow, the Call of Duty “season” begins with the first of four planned packs of DLC. Activision seems to believe that The Daily Show‘s Rob Riggle (a former serviceman himself) is the guy to sell it to us, and their new commercial features him taking a testosterone-y tour of Elite services, from study-able heat-maps to loadout analysis and leaderboards.

Every month, there will be something new for Elite users. Riggle says/shouts those new things will include “Spec-ops, new game modes and new maps.” Something new will be available each month for the next nine months. He also reminds us that for a $US50 subscription to Elite, players will get the four $US15 DLC packs at a savings. Interested gamers can sign up at the official Elite website. The first DLC, consisting of new maps, will be released tomorrow, January 24.

It’s a goofy ad, for sure, with Riggle pretty much just yelling crap incessantly as things explode on screen. It gets especially odd near the end, when he tells us that not only will Elite help us kick more arse, it will help us break up with our fiancee, disappoint our mum and confuse our dad.