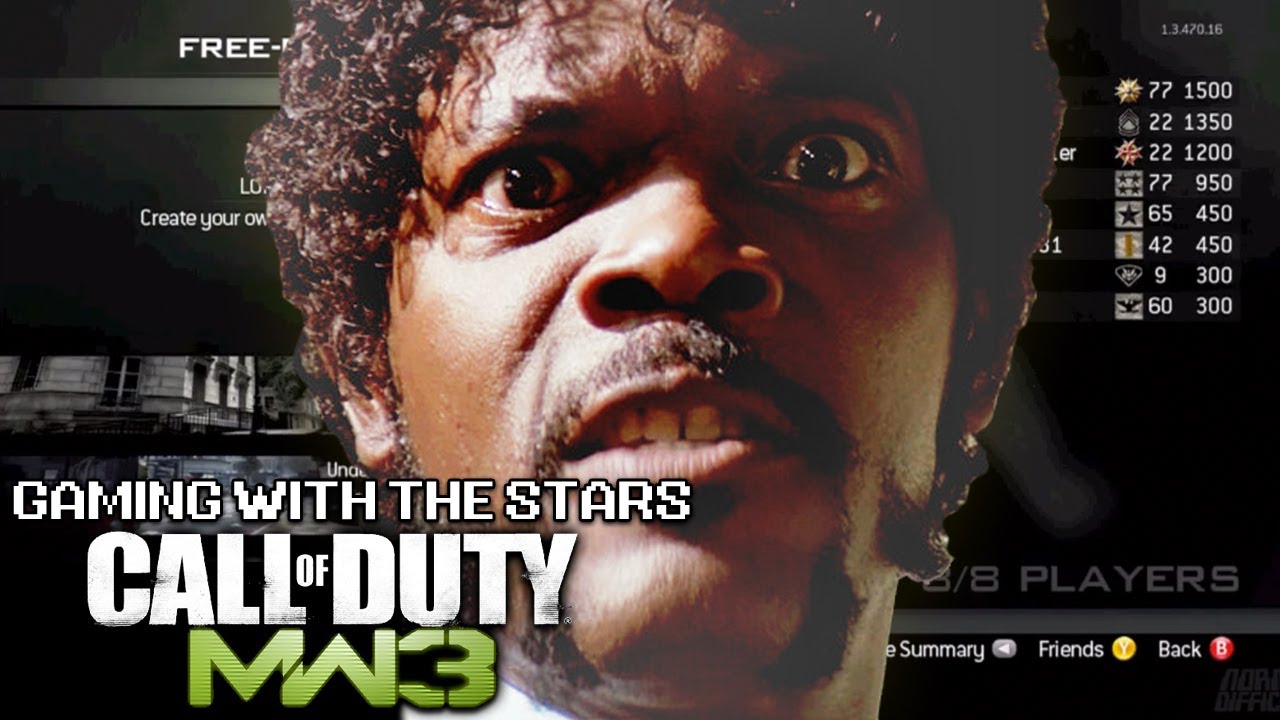 I realise voice communication over Xbox Live is not always crystal clear, but you’ve got to be dumb as a stump to hear “What this situation requires is a whole lot more of you shuttin’ the fuck up,” and not get that this is a guy with a soundboard, even if you don’t recognise the quote. I would not be surprised to discover that Normal Difficulty, the video maker, is using this app.

It really, really gets good around 4:30, with a pitch-perfect line and an entirely predictable reaction from a stupid racist gamer — although in their defence, it’s good to see everyone else gang up on the bastard and tell him that the situation needs a whole lot more of him shutting the hell up.