The IPad’s Unofficial Take On Wind Waker Is Looking Great 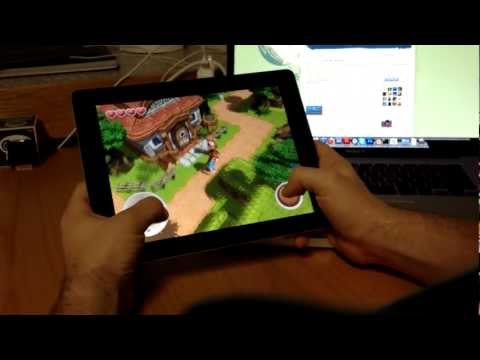 I’m not normally one to get that excited over iOS games, especially ones in development, but then Oceanhorn isn’t like most other iOS games, because most iOS games aren’t like The Legend of Zelda: Wind Waker.

I know, looking forward to this clone while lambasting others make my a hypocrite, but f*** it. Wind Waker is my favourite video game of all time, and if Nintendo can’t release it on an iPhone or iPad, then I’ll make do.

We’ve covered Oceanhorn (being made by some readers, no less!) previously, but back then it was little more than an idea and a teaser screenshot. Now there’s a gameplay video, and it looks to be coming along nicely.