They Don’t Make Games Like Strike Commander Any More 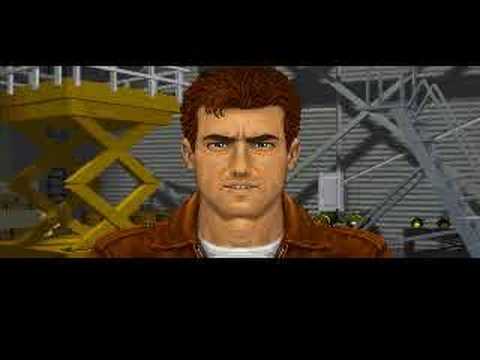 Before Chris Roberts went crazy and started making terrible movies, he was the genius behind some of the greatest PC games ever made.

So successful was Roberts’s Wing Commander series, and/or so intent was the man on telling story-driven flight combat games, that during the first half of the 1990s it seemed you couldn’t get up in the morning to take a piss without tripping over a new cinematic flight game coming from developers Origin.

We had the Wing Commander games. We had Pacific Strike, a World War II game. We had Wings of Glory, a World War I game that, while not helmed by Roberts, still copied his trademark style of spicing up flight sims with branching storylines and heavy use of inter-mission dialogue and character development.

We also had Strike Commander.

Released in 1993 for the PC, Strike Commander was set in the distant future of 2011, with players taking control of a group of mercenary fighter pilots, called The Wildcats. What made the game cool, aside from the usual Origin/Roberts trappings of a gripping story and amazing graphics, was that it had a management aspect to it as well, as you were responsible for the Wildcats’ finances and weapon stores.


The game also had a fairly unique feel to its setting and characters, falling somewhere between Iron Eagle and Uncharted with its loveable rogues, black market hostilities and rock n’ roll fighter jets.

Strike Commander took years to develop, and in the game’s manual, Roberts alludes to it being his own Apocalypse Now, a project plagued by delays and production problems.

As a game these days it’s sadly not much to savour, as its engine makes combat feel muddy and sluggish, but as an exercise in story-telling and how major developers used to produce more light-hearted stuff for their grizzled heroes (witness the intro up top… were this 2012 that bad guy would not have lived to see another day), it’s still well worth looking at.