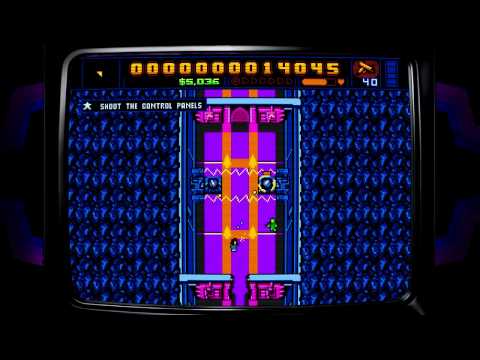 I’ve had my eye on Vblank Entertainment’s Retro City Rampage for a good while now — it’s hard not to be interested in a game that merges elements of the original Grand Theft Auto all manner of other retro games, wrapped up in a vintage style and what sounds like a kickass soundtrack.

This new trailer does not disappoint, and accompanies the news that the game will be arriving on a bunch of platforms, including the PS Vita. Specifically, it’ll be out on PS3, Vita, XBLA, WiiWare and PC via steam. Nice.

Vblank founder Brian Provinciano told Kotaku that that they are targeting a May release for all platforms.