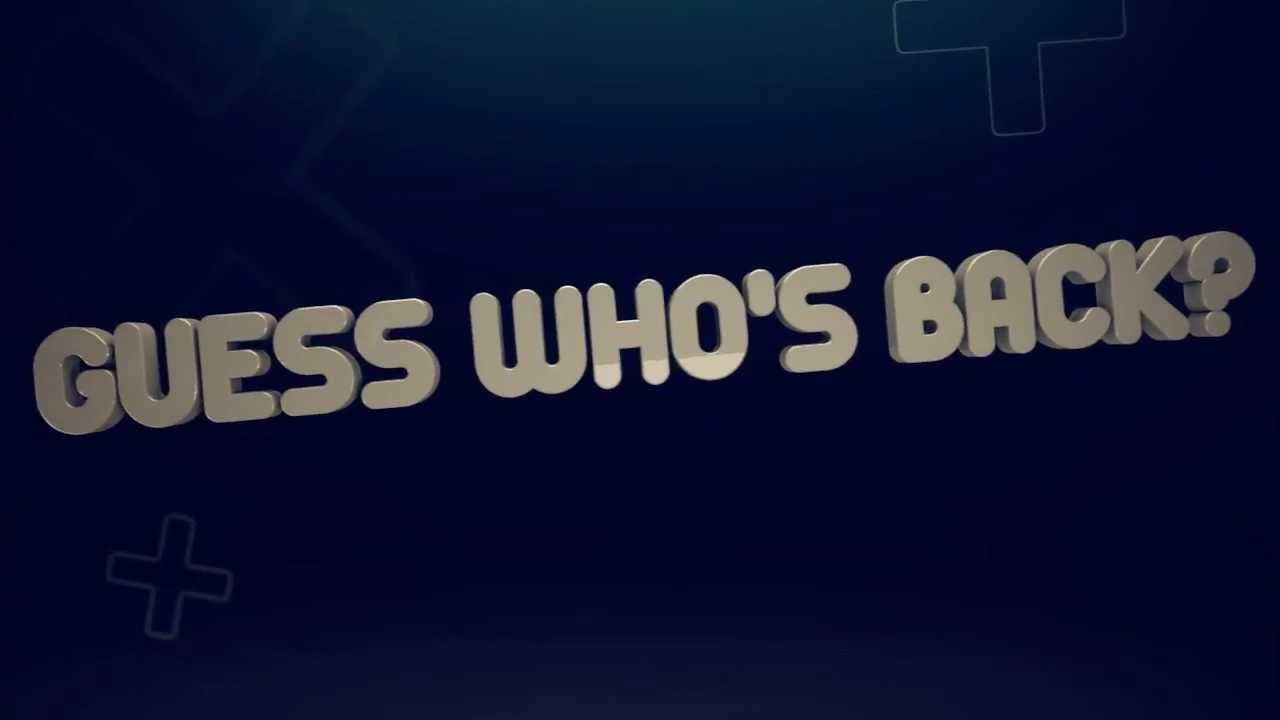 The House of Sonic’s dropped a vague but drip-filled teaser that strongly suggests that the beloved inline-skating, graffiti-tagging Jet Set Radio game will be hitting modern consoles soon.

The killer soundtrack and high-contrast, brightly coloured cartoon art style made developer Smilebit’s Dreamcast game a hit, but Sega never reissued the game — even as they’ve rolled out other back-catalogue titles — despite much fan clamor and rumours a few years back.

Jet Set Radio’s the kind of game people keep old game systems around for, and one hopes that new details — will this be both Jet Set Radio and Jet Set Radio Future whether this is an HD re-master, how much of the soundtrack is coming back — about this re-release will be forthcoming soon.