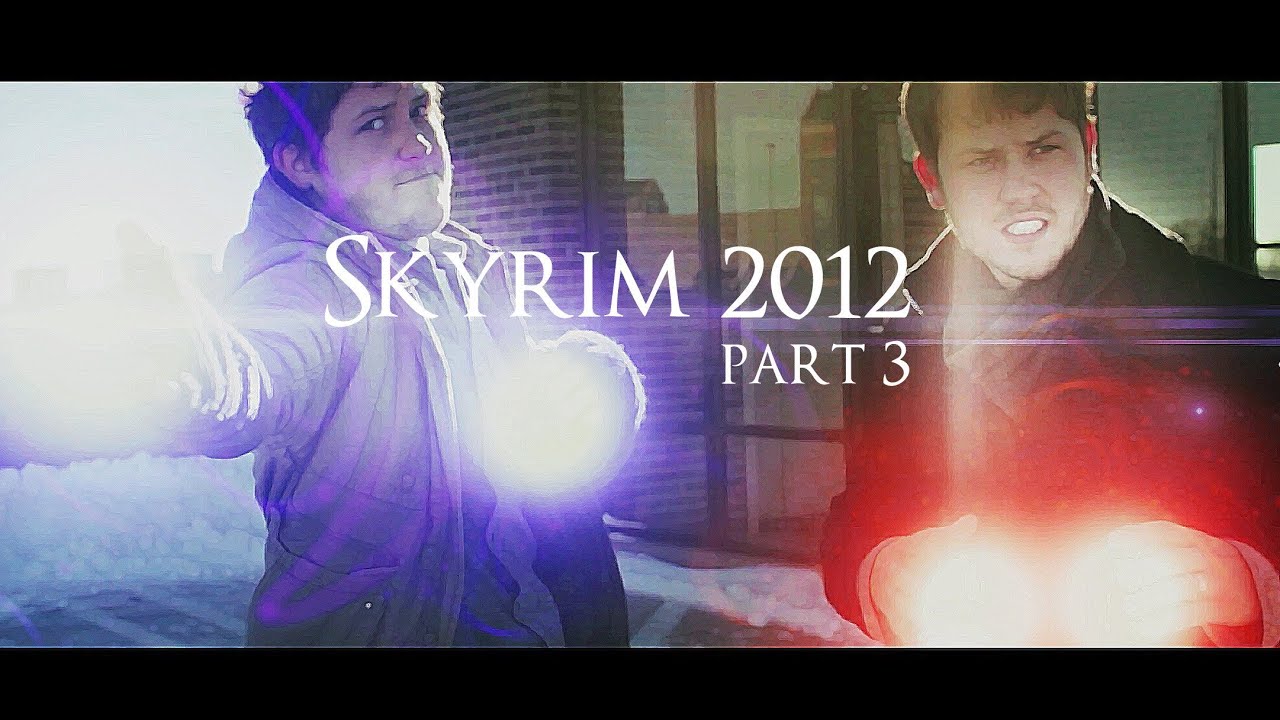 What started as a simple robbery in episode one of the live-action series Skyrim 2012 was upgraded to murder in episode two, and where there’s murder, there’s The Black Hand.

It’s been an exciting few days in the Grosjean Bros’ modern-day take on The Elder Scrolls V: Skyrim. There’s been a murder, amicable shopkeeper Gregethor might be dead, and now the brothers have been stolen away in the middle of the night by The Black Hand and forced to make up for a guild hit gone awry.

The series has certainly taken a much darker turn over the past two episodes. I can’t wait to see what happens next!