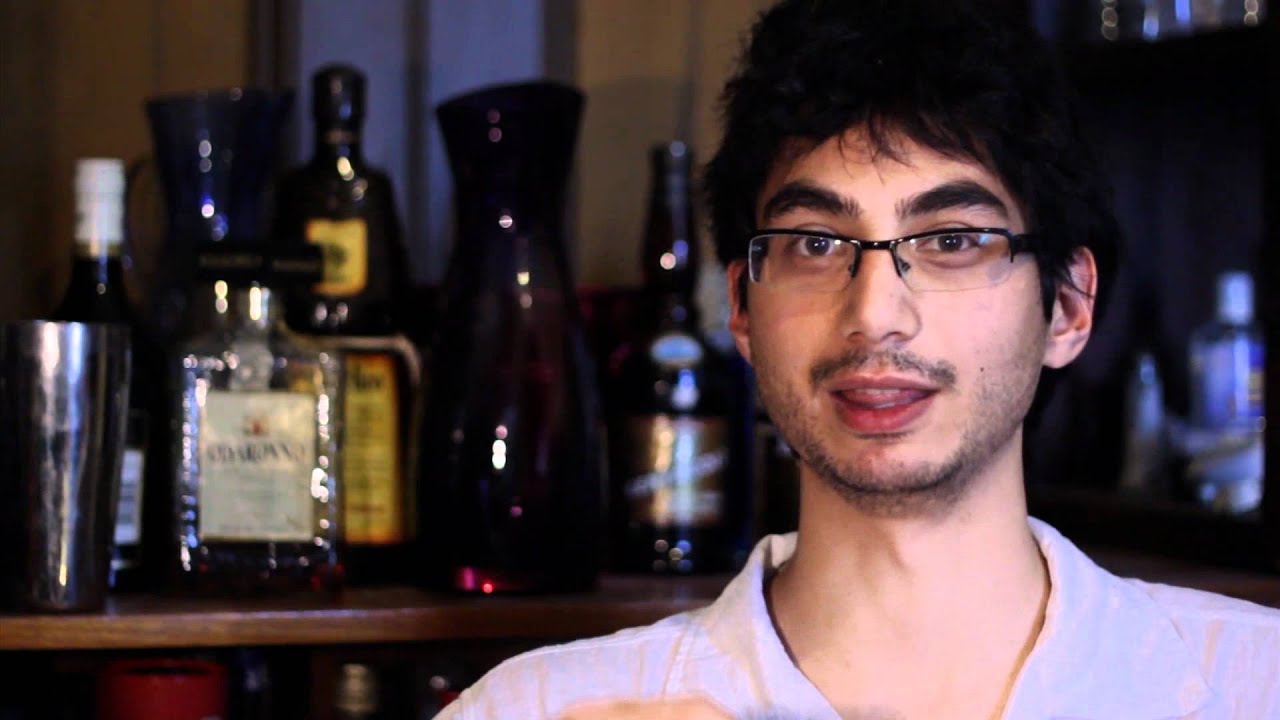 They gave themselves 96-hours to make a game from scratch. The clock continues to count down on SeeThrough Studios as they create a game based on Edwin Abbott Abbott’s novel, Flatland. As time begins to run out, their project is finally taking shape.

This has been my first foray into game development, having previously only worked on the business side of the ledger… after a stint as a semi-professional ballet dancer. Making games is fun. Making games is also difficult. As Joseph Conrad put it: “I like what is in the work – the chance to find yourself. Your own reality – for yourself”.

In the beginning, we had high hopes: we planned on creating a magnum opus which delved into a world where the vision of Edwin Abbott Abbott’s novel Flatland was brought forward into our time as a modern, metaphorical masterpiece. While this initial vision might not be what we end up with, it still proved fundamental in constructing the final product. Ideas like the hierarchical socio-economic , and the premise of a “peasant’s revolt” all flowed from our initial discussions.

The evolution of these ideas has happened quickly under the constant, merciless eye of time (we have installed a computer in the corner of our office whose sole purpose is to act as a giant countdown timer for everyone). It has only been through asking ourselves an un-ending series of questions that we have been able to flesh out this world of triangles, squares and other polygons, transforming it into a world of people, characters, and personalities. And even though the fundamental plot of the story remains the personal narrative of revenge for the player’s triangle, the most interesting part of the story remains the lives and struggles of the everyday folk within this world.

It would be easy for me to talk purely about the game development side of this project. As a newcomer to games, I have learned so much in so many areas – level design, character development, plot creation, art, sound – the list goes on. But what has struck me most about this development process has been the team building and team bonding which has been in evidence all around me.

The difference between this project (with us all working together in a room) and previous ones (where we have been at diffuse locations) has been enormous. The incredible esprit de corps that I’ve seen every work day has been inspiring, and that company culture of collaboration and compassion is one which we have worked very hard to maintain. While morale and company cohesion is of utmost importance to all companies, for an independent game developer it is fundamental – morale and contributor satisfaction is likely to be the only reason anyone shows up to work. Paul Sztajer, our Producer and Creative Director, deserves much praise for shaping a team that people want to be a part of.

On Monday, a group of us went out to record all the sounds which would constitute the protagonist’s narration. Our Audio guys Angus O’Sullivan and Jordan D’Arcy have been doing a fantastic job of coming up with atmospheric music and sound effects to populate our world, and they were also of enormous help in recording the dialogue. Our voice actor, Michael Richardson, did a fantastic job of bringing the noir-inspired script to life. It was an amazing experience being in the studio, and hearing this world which I had imagined and written so much about brought to life by these talented men. Angus’ experience and discerning ear were of particular importance, and knowing that he was there to provide input and advice put me at much greater ease than I otherwise would have been. And listening back to the lines brought with it a huge sense of relief and a conviction that the project was heading in the right direction. We’re nearing the end now, and that’s a big deal. Much like a well-danced salsa, we’re nearing the climax and all the crazy moves are being brought out. We have all these independent pieces of a game and we’re now at the stage of bringing them all together. Doing this is exciting – doing it for an audience is exhilarating. There have been missteps on the way, and there’s still a lot of work to fit into the final three days. But we have never doubted that come next Sunday, we take our triumphant final bow.

Read the earlier SeeThrough Diaries here and don’t forget to follow their development blog! Photos and video by David Molloy.