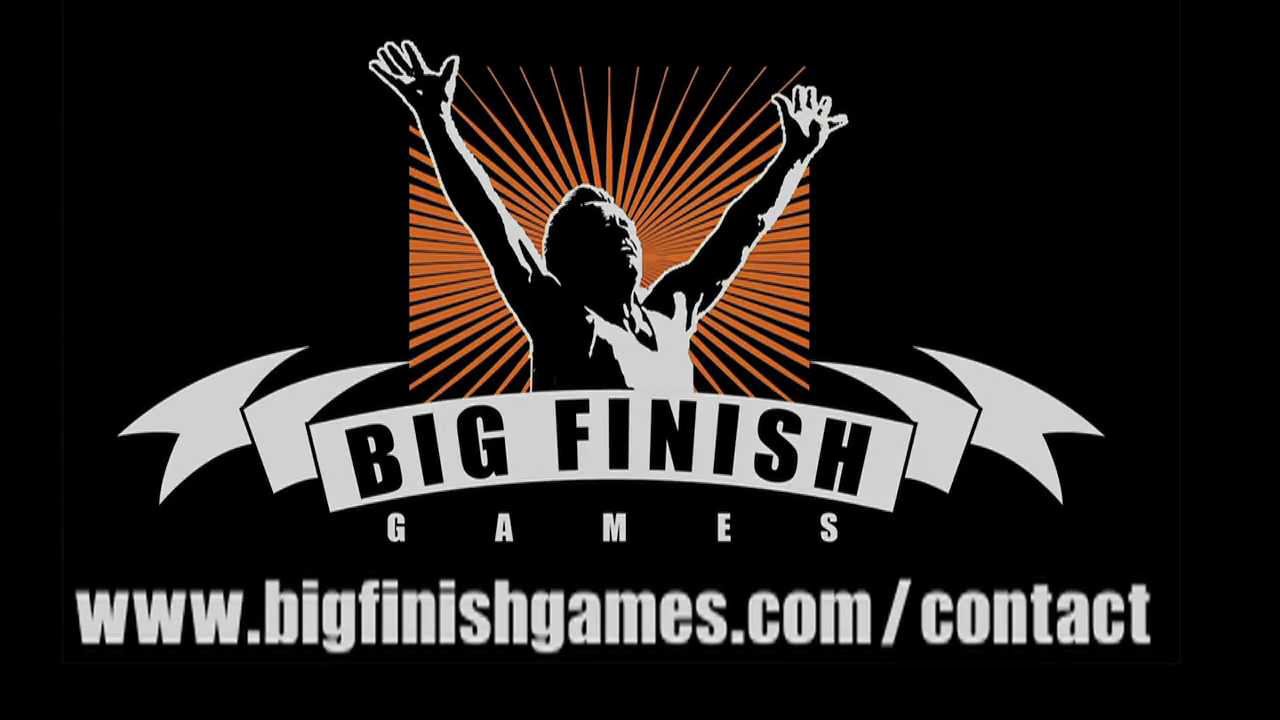 If you played PC adventure games in the 1990s, you may have come across detective Tex Murphy, star of the absolutely badass Mean Streets and four more games that weren’t anywhere near as cool.

Murphy was one of the first FMV “stars” in video games, which was a lucky break for the character’s creator Chris Jones, since he wasn’t just the man designing the games, he was also the man playing the role of Murphy.

While the character has his fans – probably most fondly remembering 1994’s Under a Killing Moon – he’s not exactly a household name, so a new campaign to get a new entry in the series rolling via Kickstarter may at first sound a little crazy. Even if the campaign trailer is disarmingly charming.

But remember, this is exactly the kind of game that can work on the service. Tex has fans, and a project like this won’t need the millions other kinds of games will be asking for, so there’s every chance developers Big Finish Games could actually pull this off.

The reboot campaign is being called Project Fedora (Tex wears one, and the fourth game in the series was called The Pandora Directive), and it’ll be turning up on Kickstarter in May.