Anarchy Online Puts On A Fresh Face After 11 Years 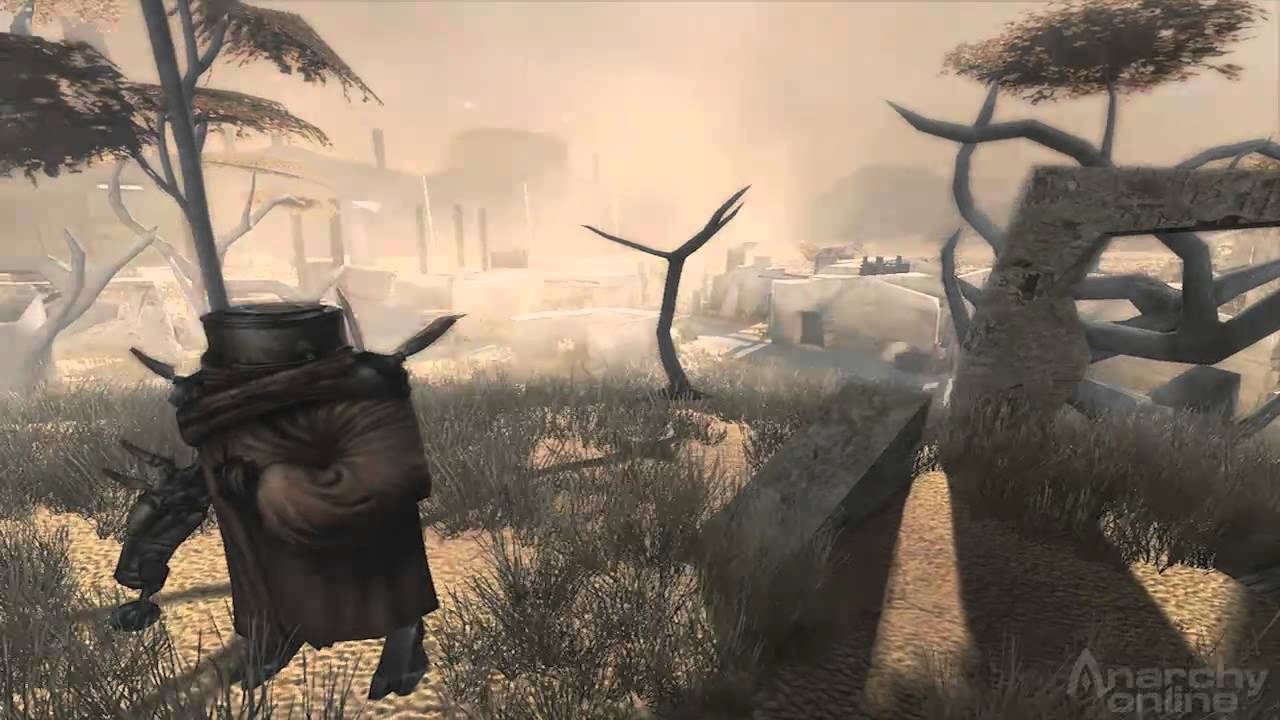 Perhaps the most compelling and original science fiction setting in massively multiplayer online gaming, Funcom’s Anarchy Online has been in operation since June of 2001. About time for a facelift, wouldn’t you say? Let’s take a look at the changes being made to this elder statesman of the sci-fi MMO scene.

To the layman it might not look like anything special, but to the veteran Anarchy Online player this video is a stunning revelation. The ageing engine currently powering the game has seen its fair share of tweaks over the years, but nothing quite as expansive and sweeping as this. Dynamic grass, shadows, water, god-rays; it’s like a whole new game.

According to an interview with game director Fia Tjernberg, environments aren’t the only feature getting a makeover in the coming months. A new starter experience will allow players to master their chosen profession before heading out into the world of Rubi-Ka proper, while mechanics are being tweaked to give players more control over their character’s development.

And the faces are finally changing. Each of the game’s 362 heads is getting upgrade from 200 polys to a more respectable 2000, with bodies getting worked over as well.

What’s taken them so long? Anarchy Online features a very distinctive look and feel that could be completely ruined by a poorly-designed upgrade. Hopefully the Funcom folks are on the ball, and who knows? Perhaps this upgrade can finally bring this AO veteran (and former ARK – volunteer player helper) find his way home again.