And You Thought Mass Effect 3’s Ending Was Bad… 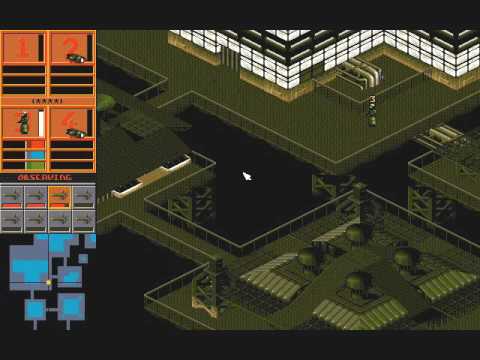 When people get all misty-eyed about the amazing, original Syndicate from 1993, they often overlook something. The game’s ending. Or, to be more accurate, its complete lack of one.

Maybe they never finished the game, I don’t know, but I did. And it was a tough game. So getting to the end I was expecting another wonderfully-animated sequence like the intro, some kind of badass cyberpunk imagery to congratulate me on my achievement.