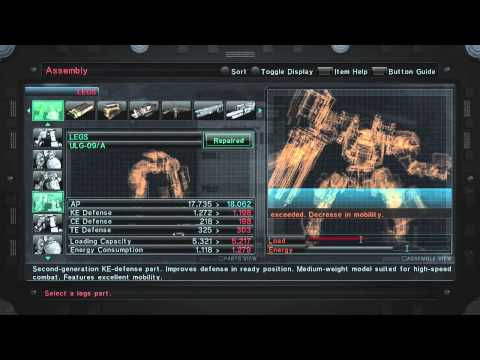 Customizing your own ride is one of the best features of an Armored Core game. I might have spent more time putting my mech together in the last game than engaging in actual combat. Judging by the options being shown off in this video, that’ll likely happen again when armoured Core V hits stores on March 20 for the Xbox 360 and PlayStation 3.

It’s probably for the best. Those bosses look pretty intimidating. I’ll just stay inside and paint.