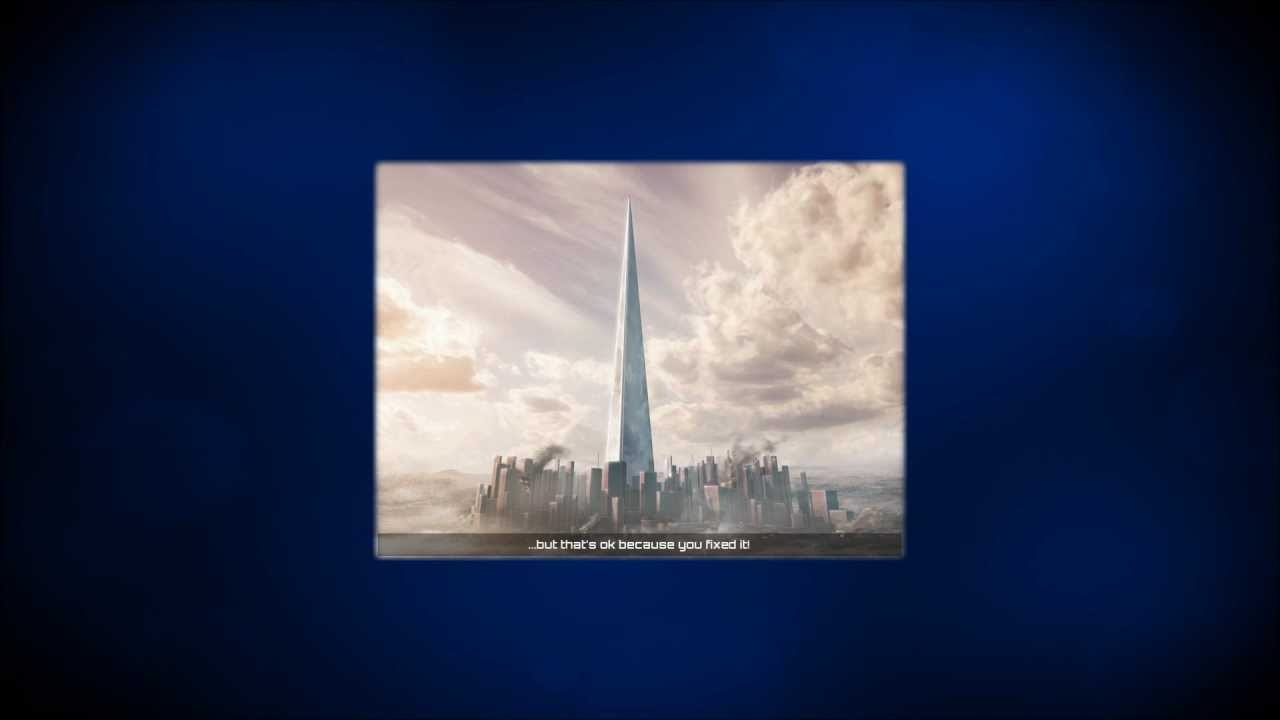 In response to the fan outcry over the disappointing ending to Mass Effect 3, indie developer Mode 7 has changed the ending for strategy game Frozen Synapse to conform to community suggestions. Now it has a pony in it. And a dinosaur. And a message.

“This is the ending to a computer game,” declares Frozen Synapse‘s new ending cut scene. “We don’t care if you like it.”

The new sequence was created in reaction to the overwhelming negative response developer BioWare has been met with since the release of Mass Effect 3, the final chapter in the saga of Commander Shepard versus the giant metal space squids. Distraught fans unhappy with the way the game’s creators decided to conclude the story have made so much noise that BioWare co-founder Dr Ray Muzyka addressed the issue personally, informing the community that the Mass Effect team was working on “game content initiatives that will help answer the questions, providing more clarity for those seeking further closure to their journey.”

While this appears to be a win for Mass Effect fans, the issue continues to be hotly debated in the gaming community at large. Some argue that demanding a story be changed to better satisfy players’ concept of what an ending should be is a blow against artistic vision and integrity. Others see this as an evolutionary stepping stone for video games, leading to a future where players don’t just interact with the environments and enemies but with the story itself.

“We can’t expect the outcome of our stories to conform to our own preconceptions” continues Frozen Synapse’s new ending. While this new ending will only be around for a week or so its message and the accompanying explanation from of Mode 7’s Paul Taylor should resonate for quite some time.

“This is not a criticism of Bioware or anything they have said / done. It is an experiment: I wanted to know how this felt. Honestly, it felt like vandalising my own work, which was interesting.”

We changed the ending of Frozen Synapse [Mode 7]