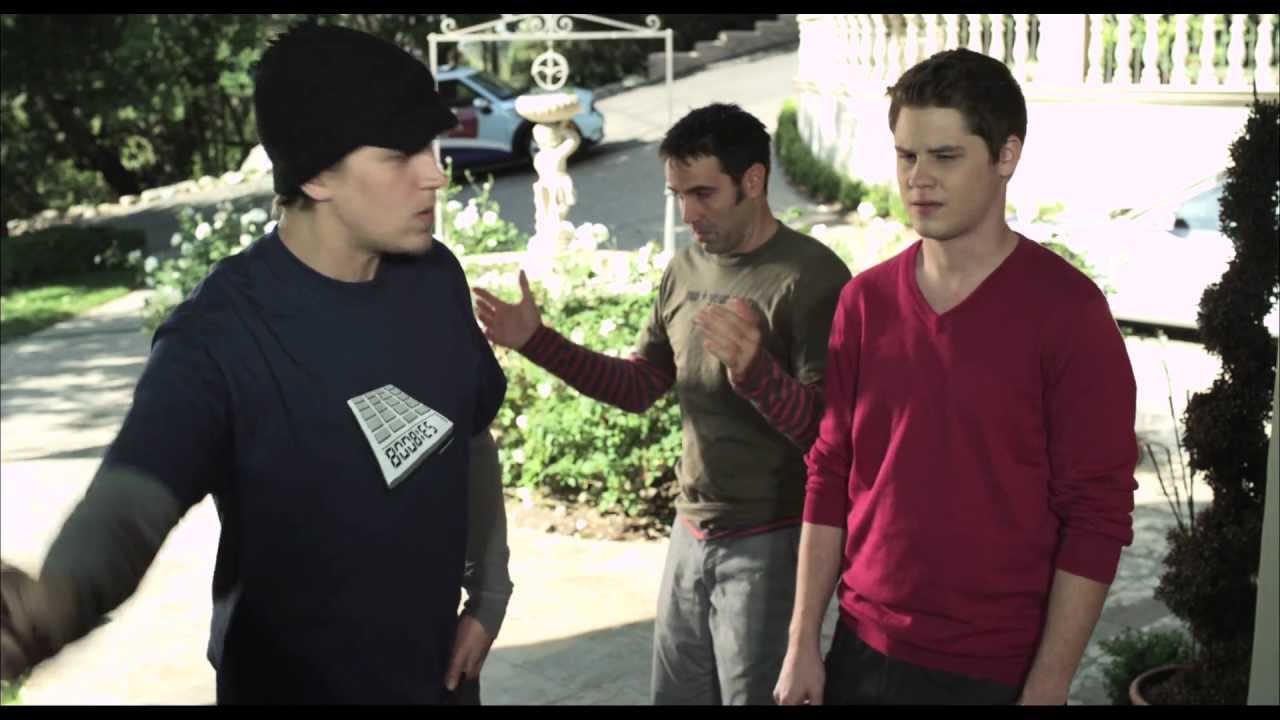 Featuring a once-funny Jason Mewes and a Michael Cera look-alike — and a special Adam Sessler appearance! — is this ghastly trailer that will apparently be an actual film at some point this year.

A crew of friends and gamers get together to travel to LA for a Gears of War 3 tournament, dead set on winning the thing. Gears of War also just seems like an odd choice, without assuming it’s a sponsored movie of course, but we’ll run with it.

Jokes poking fun at gamers can be funny, but this feels tired. Here we go again with the emphasis on being a loser gamer who can’t keep a girlfriend. Also we fall a lot, mess up even the most basic of jokes, and overuse the “bro” term of endearment. I hope it ends up being at least unintentionally funny. You know, so bad it’s just painfully hilarious.