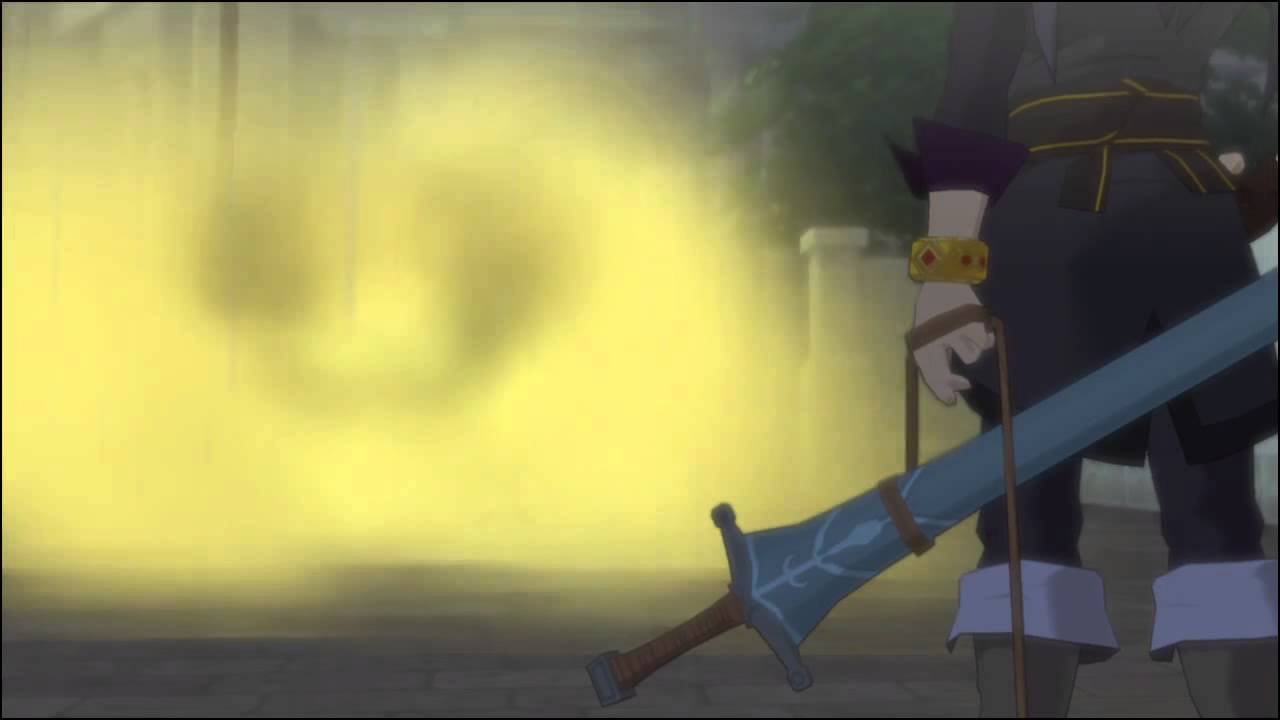 During the course of my recent interview with Colin Noga and Aaron Lindsay about their experience creating an English patch for Fatal Frame 4: Mask of the Lunar Eclipse, I learned about another fan translation in the works. While the pair was working on a translation patch for Tales of Graces (which was sadly cancelled upon the announcement of western localisation), half of their team started up another project: a translation of the PlayStation 3 version of Tales of Vesperia.

Released in Japan back in 2009, Vesperia‘s PS3 version sports massive improvements over the original — including a staggering amount of additional spoken dialogue and not one but two new playable characters.

According to head translator DragonSamurai55, he, head programmer Pikachu025, and the rest of their team have been working on the project for a little over a year now. For the project, they are using the official Xbox 360 translation where available (which was conveniently hidden away in the PS3 version’s code) and their own translations for the new content. As of posting, the script has been fully translated and is being checked for accuracy.

Like the Fatal Frame 4 patch, Vesperia‘s will also require an original copy of the game to play. And while the actual patch will only work on jailbroken PS3s with a Firmware 3.55 or lower, they are planning to release a text document of the translation so everyone can enjoy the game in English.

The Tales of Vesperia English patch has an expected release date of “sometime this year”.