Shadowloo Showdown Continues To Attract The Best Players In The World 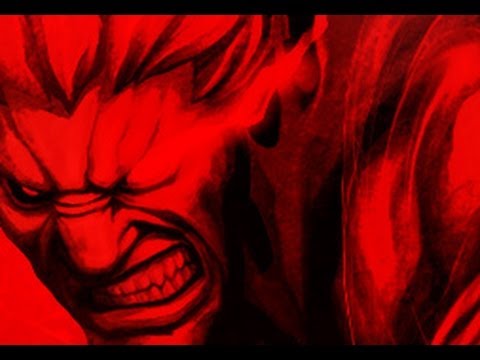 The local competitive fighting scene in Australia is a burgeoning beast, and we tend to punch above our weight as a result. Part of that is thanks to events like Shadowloo Showdown. The announcement trailer for Shadowloo Showdown 2012 has just been released and it’s, for want of a far less played out word, epic.

Shadowloo Showdown tends to attract some of the best players across all different fighting games (various different Street Fighters, Blazblue, etc) and this year is no exception. Check out the awesome trailer above for more details.

Sounds incredible! Head to the official site for more details.