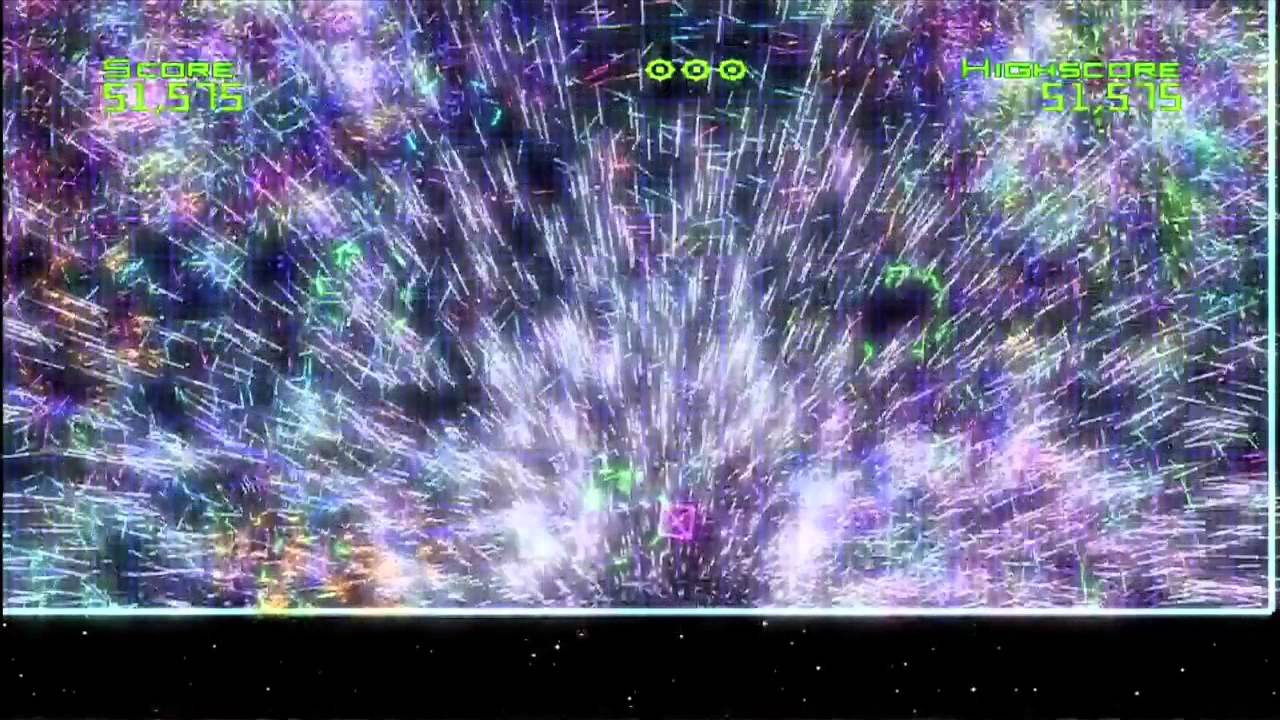 The biggest game here in Washington, DC is usually the game of politics. But this weekend, the city will be hopping with something much more fun.

This Friday, March 16, the Smithsonian American Art Museum will open their new exhibit, “The Art of Video Games”. And as always happens these days in gaming, they have a launch trailer.

Fans were able to vote, in 2011, on the 80 games that would make it into the exhibition, and the museum recently shared a gallery of photos showing how the exhibit is shaping up.

The American Art Museum is launching the exhibition with three days of programming they call GameFest. Beginning at 3pm on Friday, GameFest will feature panels with gaming legends past and present. Among the many featured speakers are Don Daglow (game design pioneer since the 1970s), Ken Levine (System Shock 2, Bioshock), Kellee Santiago (Journey, Flower), Nolan Bushnell (founder of Atari), and Hideo Kojima (Metal Gear Solid series).

The exhibition will run through the spring and summer, concluding on September 30 at which point it will go on a national tour through at least 2015. Admission to all Smithsonian museums is free.