The Musical Heroine Of Moneyball 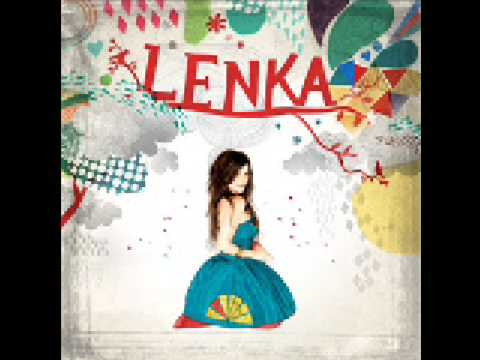 Last week, I finally watched Moneyball. Man, that is one good movie! I genuinely wasn’t expecting to love it as much as I did. Everything about it surprised me, from Brad Pitt’s careworn, layered performance to Activision CEO Bobby Kotick’s capable performance as Oakland Athletics’ owner Stephen Schott.

But one of my favourite parts of the entire movie was when Billy Bean (Pitt)'s daughter sings him a song she's written, accompanying herself on the guitar in a music shop. It's a lovely moment, her little voice floating over this pop melody and chord progression and giving it life. Pitt's reaction is priceless -- it's a moment of humanity.

I had the song stuck in my head all day yesterday, and mentioned it on Twitter. The friendly Adam Austin-Andrew pointed me towards the real version of the song, which is performed by a singer named Lenka, of whom I'd never heard.

So, I thought I would share it with you all here. Want to play it? It's easy. It revolves around four basic chords on the guitar: C major, G major, A minor and F major. Then it sits on G for a couple bars at the end of each chorus.