Trials Evolution Has A Release Date! 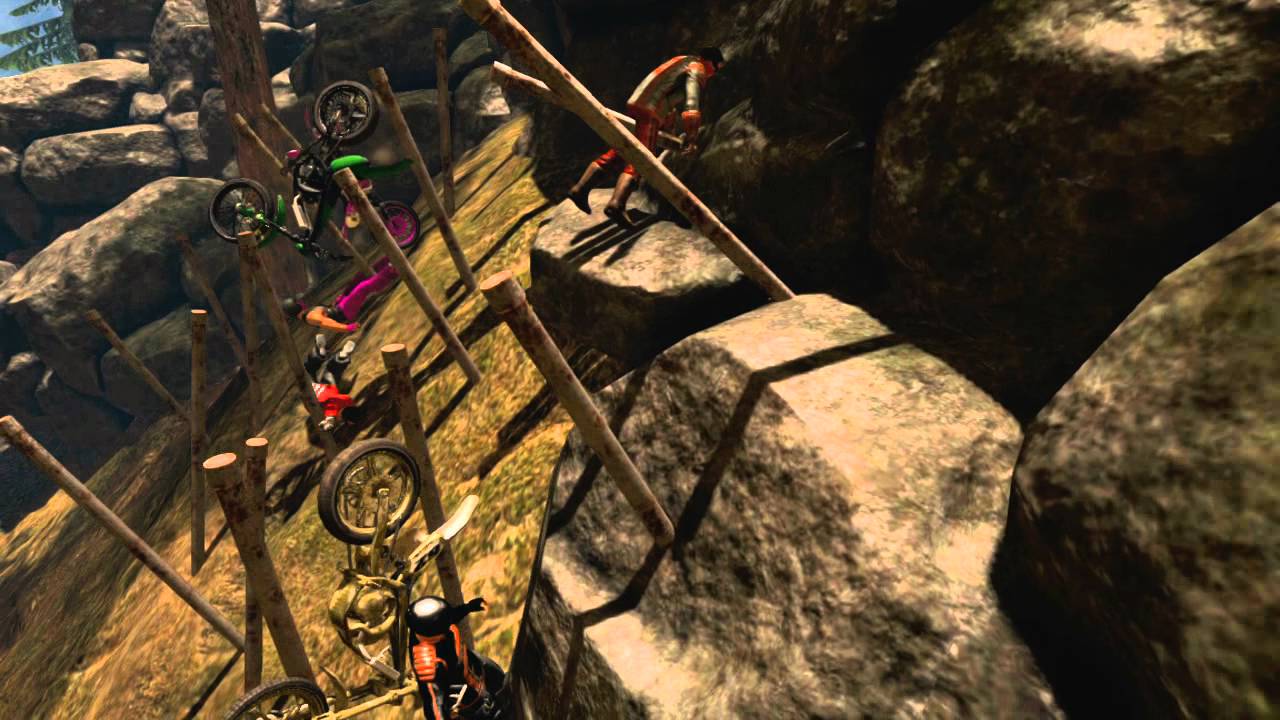 I don’t take it quite as seriously as some of the commenters here at Kotaku Australia, but Trials Evolution is one of my most anticipated games of 2012. Now it has a release date, and it’s sooner than you might expect!

According to Major Nelson, Trials Evolution is set for release April 18, just under four weeks, and will cost 1200 Microsoft space bucks.

The original Trials HD is one of my favourite XBLA games of all time, and Trials Evolution looks like a massive leap forward for the series. So, yes, I’m unashamedly hyped.