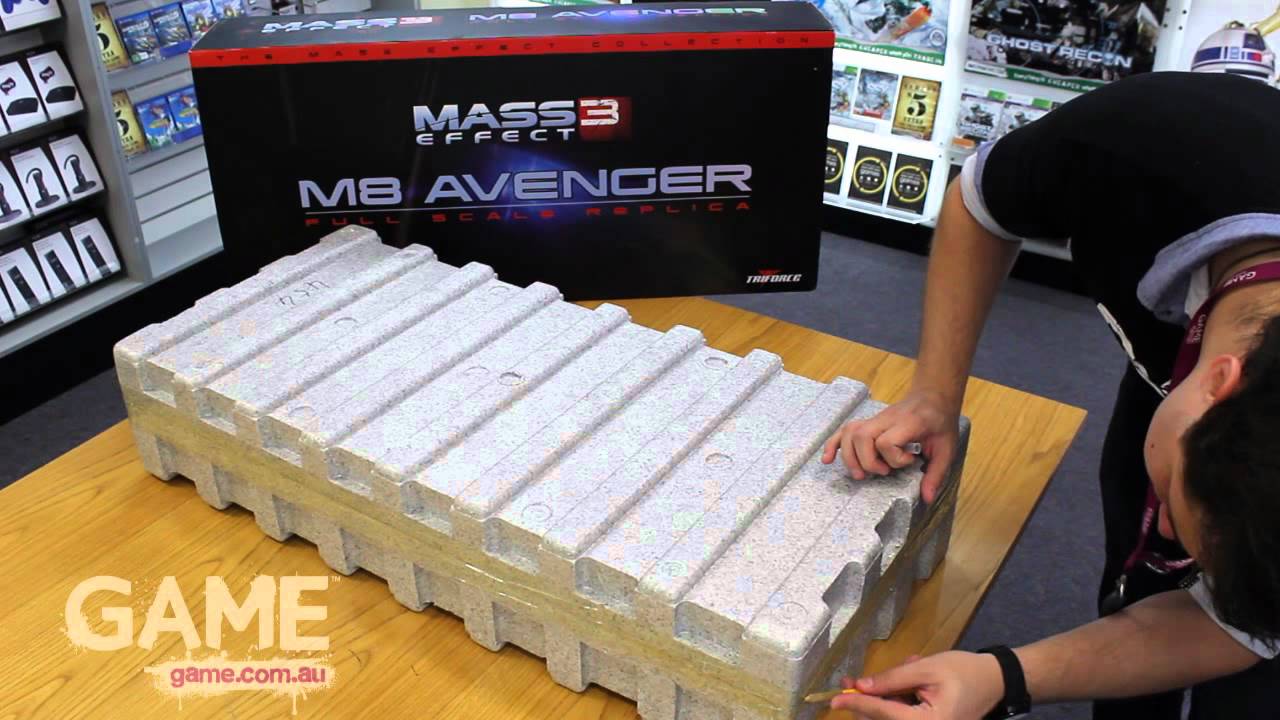 Eurogamer has broken the news that, in the UK, GAME is not stocking Mass Effect 3 (or any EA game post SSX) despite the fact numerous customers have placed pre-orders. We’ve contacted GAME locally to see what (if any) repercussions we can expect locally from that news. But considering the fact that GAME has just released this Mass Effect unboxing video, I think pre-orders at Australian GAME stores are safe at least.

We’re hoping to get more information on precisely how GAME’s dramas in the UK will affect its Australian equivalent, but for now, why not relax by watching this pretty swish unboxing video of a Mass Effect 3 Assault Rifle replica.