Because Why Shouldn’t A Toy Helicopter Contain A Nuclear Bomb 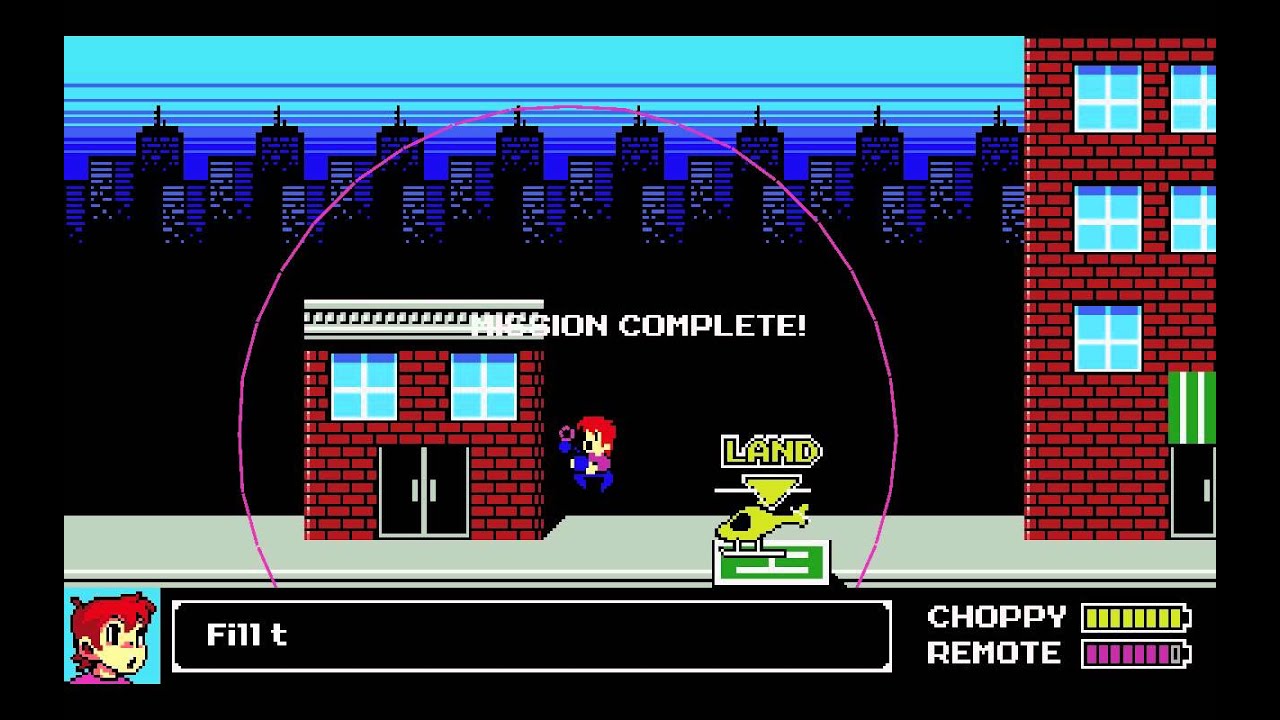 I’ve been working my way through the many, many, many games created during last weeend’s two-day Peter Molydeux Game Jam. Now that there are videos, it’s much easier to share the ones that stand out, so yesterday I gave it a stab.

A list of five games feels woefully incomplete when placed against the insane list of games created — the MolyJam site is almost to 300 games, all playable. So, I thought it’d be easier to just share the good ones I see whenever I get a chance.

Here we’ve got “Friends ‘Til The End,” which was created by a team from Montreal. I really just recommend watching the video, and if you’d like, playing the game. Definitely one of the most impressive MolyJam games I’ve seen yet — props to Justin Cyr and Jonathan Lavigne for the art, in particular.

I’m starting to think that more games should end the way this one does.