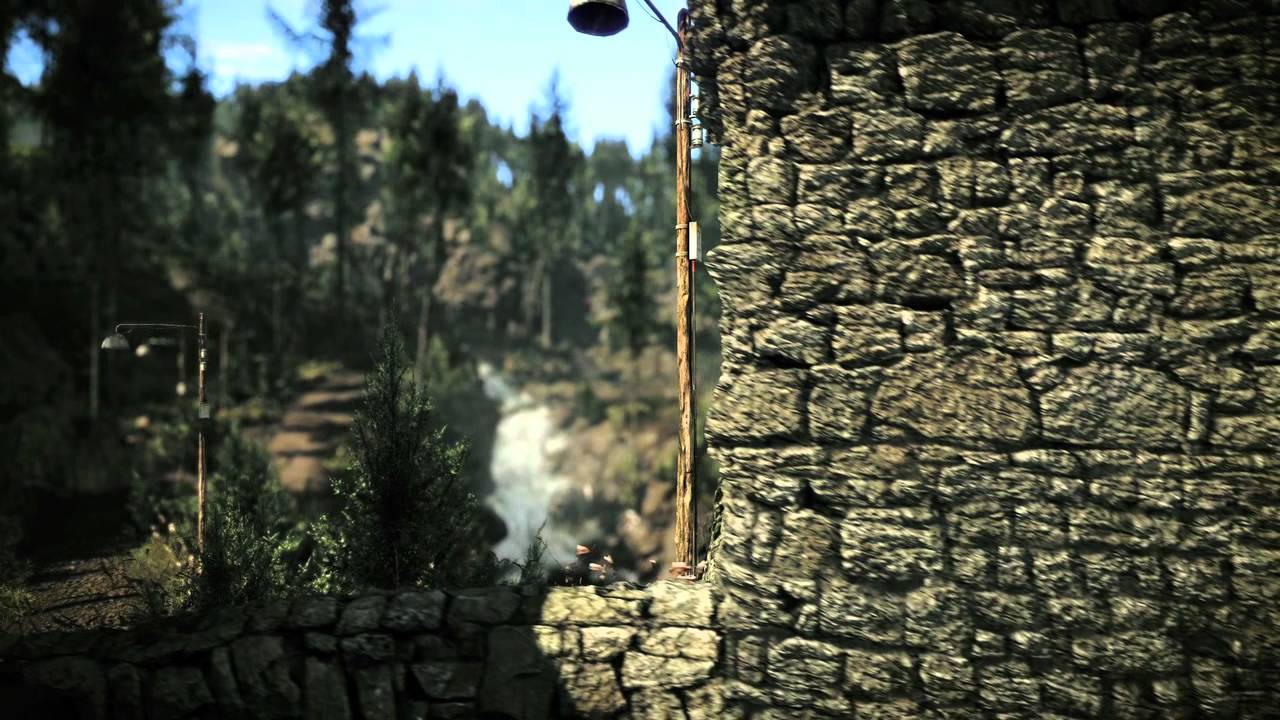 With Crysis 3 on the way, even if we know almost nothing about it, we can at least guess it’ll feature improved visuals from the second game in the series.

What does that mean? Pretty things can now look a little prettier. As you can see in the video above.