Elijah Wood Stars In Next Season Of Red Vs Blue 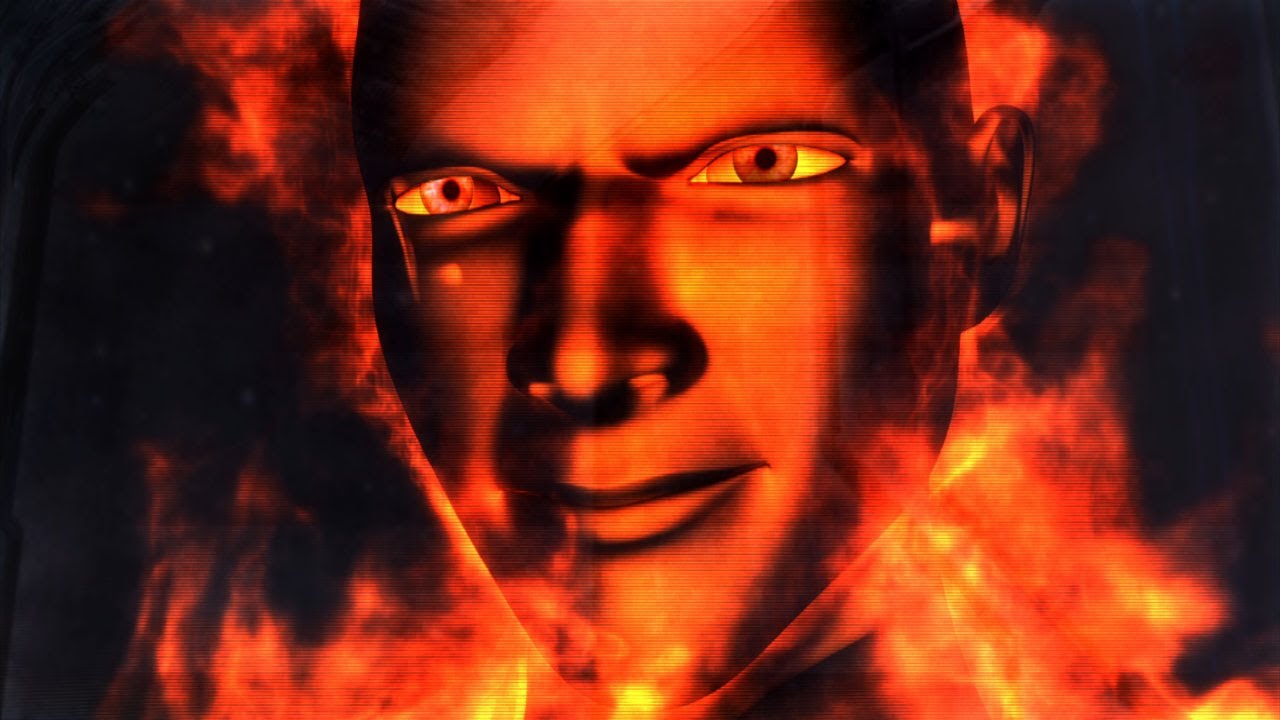 Rooster Teeth started its popular Halo-based machinima comedy series Red vs Blue all the way back in 2003. What was actor Elijah Wood up to in 2003? Oh, just carrying the lead role in a little old top-grossing fantasy movie that won 11 Oscars.

But seven years later, Red vs Blue is still churning away, with season 10 slated to start at the end of May. And as their trailer shows, they’ve got Elijah Wood on board. He’ll be stirring up trouble for the series’ heroes as AI character Sigma.

The next season of Red vs. Blue will feature Elijah Wood [Destructoid]