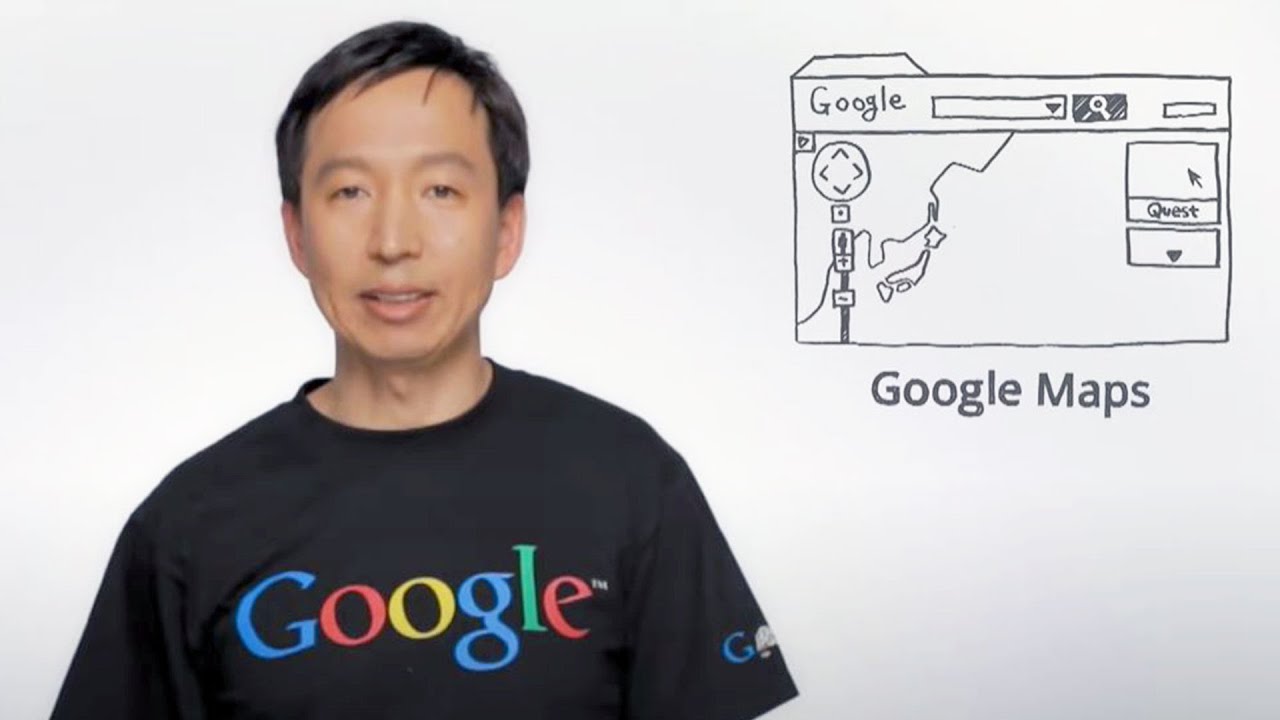 The undisputed Internet-age leader in April Fools’ hoaxes gets a one-day head start on its latest gag — a brilliant announcement video for “Google Maps 8-Bit” a port of the popular, well, map service to the Nintendo Entertainment System/Famicon.

Not only is the video a first rate production — including a period-perfect 1980s Japanese family, with original Famicom and controllers (that they’re happy to show off.) The ‘game’ they concocted also appears to be an homage to Dragon Quest II judging by the title screen (according to commenter OtakuMan24). And yes, there is the requisite blowing-on of cartridges.

Being Google, there is a second stage to this gag. Google Maps itself has been re-skinned in 8-bit form. Just go to Maps and click on the “quest” button in the upper right corner of the map. Now you can see what your hometown looks like if it was in The Legend of Zelda. Drag the little warrior character to your route and it brings up a pixelated, primary colour street view, too.

[h/t to Vitor for spotting this!]