How Are Tim Schafer, Dave Grossman And Ron Gilbert Associated With MacGuffin’s Curse? 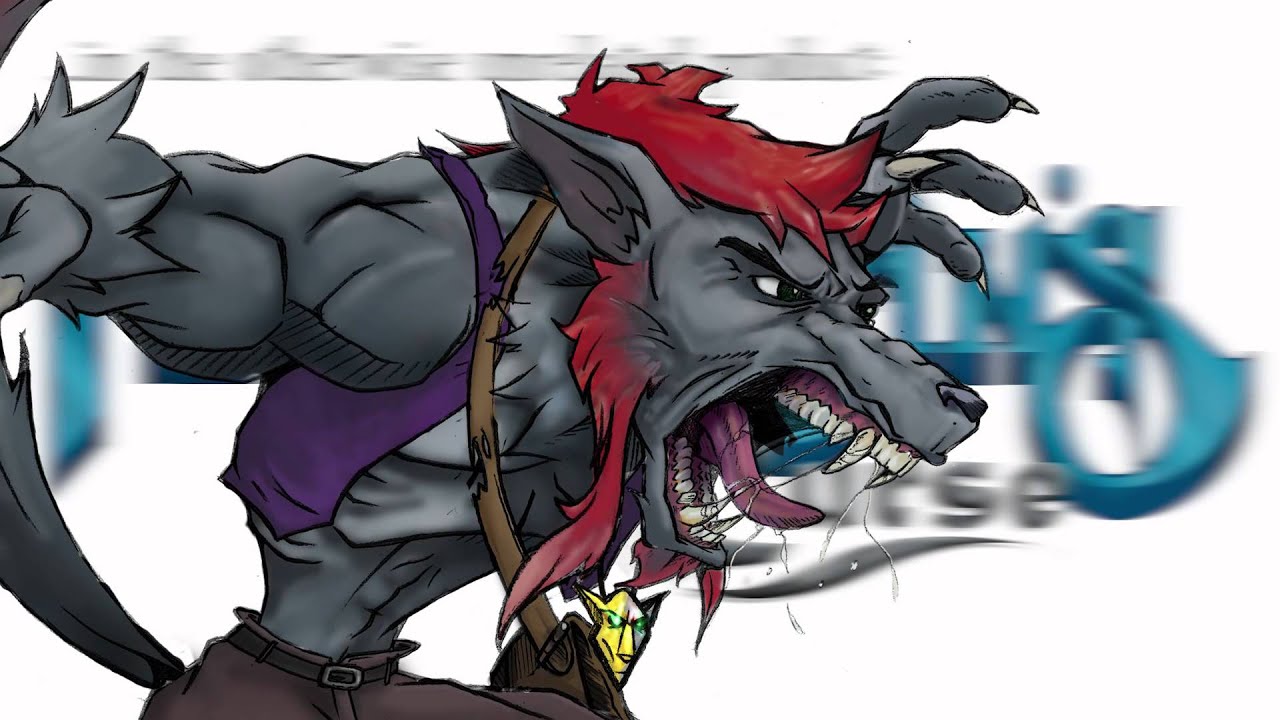 Pro-tip: they’re not. Not really, but we’ll forgive McGuffin’s Australian development team on account of this trailer being quite hilarious, and also because their game is out today and we think it needs some attention.

I first laid eyes on MacGuffin’s Curse when it was nought but a series of sketches and rough concept in the brains of development team Brawsome. Back then I thought it was a pretty interesting idea — a top down puzzler in the spirit of old Lucasarts/Sierra adventure games — and it’s been fun to watch as it became a full-blown proper video games.

MacGuffin’s Curse is out today, and is available to buy at Brawsome’s website. It’s also available on iOS, and will be released on Steam when it updates later today.