In Case You Missed It, Legend Of Grimrock Is Out 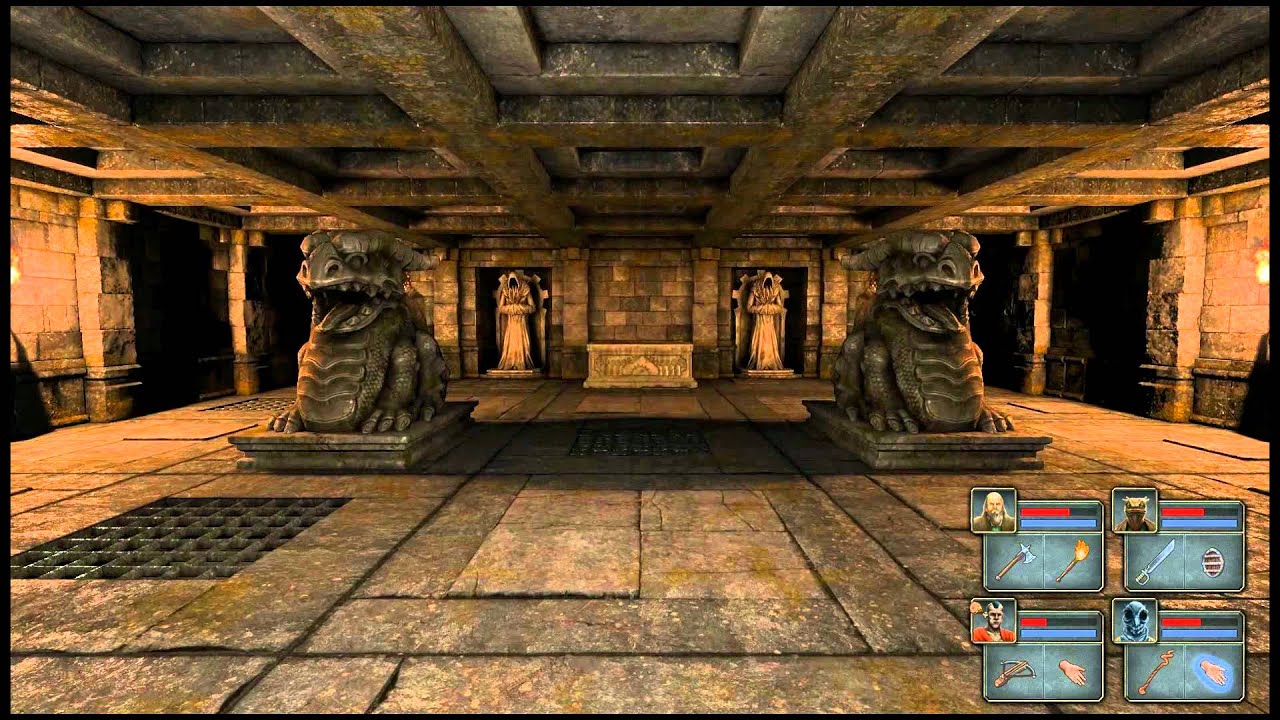 In Skyrim, you cast a spell by selecting it from a menu and pressing a mouse button. As you might have guessed, one must know the spell they wish to cast beforehand. In Legend Of Grimrock, released only days ago, you blindly tap runes and hope for the best. Oh, you can find scrolls with rune “recipes” on them, but you still have to tap them out in combat. This is, of course, how real wizards cast spells.

Legend of Grimrock is a love letter to Dungeon Master, but if you’ve ever played Stygian Abyss, any of the early Wizardry games, Bard’s Tale or even Black Crypt, you’ll feel a twinge of nostalgia watching the launch video above, unless you’re dead inside.

I desperately want to play it. Desperately. But until the weekend is over, I have to feed off of threads like this and hopefully, comments from you guys.

So, let me know how you’re finding it! If you haven’t bought it already, it’s available now on Steam and GOG (currently 10 per cent off at both retailers).