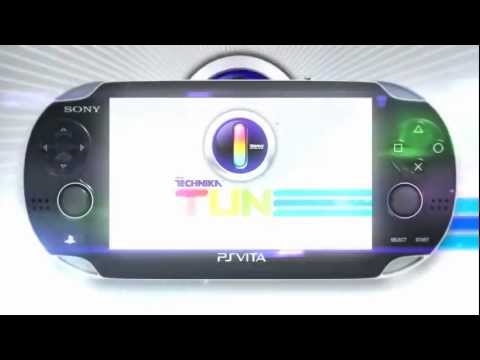 I’ve got a little love affair going with Pentavision’s DJMax series, greedily gobbling up the sexy style and smooth music of every version released in North America, and importing whatever else I can find.

Arcade rats may have seen a version of DJMax Technika cropping up back in 2009. The Vita game should be a little something like that, only much closer and more intimate. Pentavision originally announced a PS Vita port of the game late last year.

It’s due out in Korea in June, with an international release TBD. Looks like I’m importing; TBD is too long to wait.