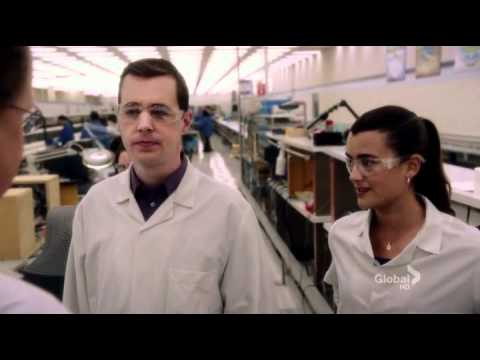 I used to think the CBS Naval Intelligence procedural NCIS was a show aimed squarely at the extremely mature crowd, until a recent episode took an arrow in the knee.

So the NCIS writers were a little late to the party; they’ve got a production schedule to adhere to. The fact that they managed to work the famous Skyrim line into an episode via geek viewer conduit character McGee is a praiseworthy feat. Hell, they even name drop Star Wars: The Old Republic. I’m almost inclined to forgive them for tossing that “dorky role-playing games” line in there.

My parents watch this show religiously. I can only imagine how confused they were at this point.