That Gorgeous Sonic 2 Remake Has Been Cancelled 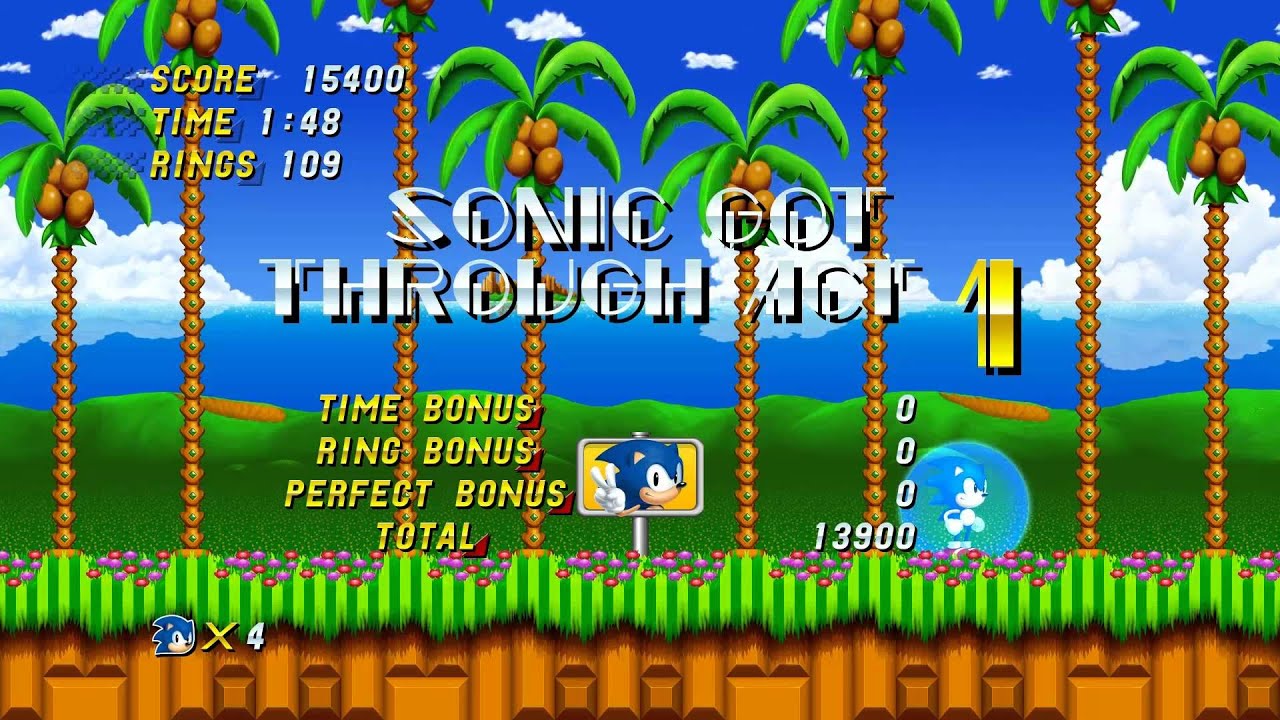 A false alarm related to keylogging, which seemed like a pretty raw deal for a promising fan remake of classic platformer Sonic 2, turned out to be just the tip of a giant iceberg scientists have named “Drama”. One that’s now sunk the game.

We later learned that the project, once a community-developed game, had devolved into farce, with former members saying “lead programmer” LOst had essentially stolen the game and held it to ransom. That move, coupled with the departures of two other key developers, mean the project has now been cancelled.

You can read the full statement over on the group’s Facebook page. It’s a real shame, but then, this is how most of these projects end up. They might not include as much drama, but they end up on the scrapheap all the same.