The Spacious Beauty Of The Machinarium Soundtrack 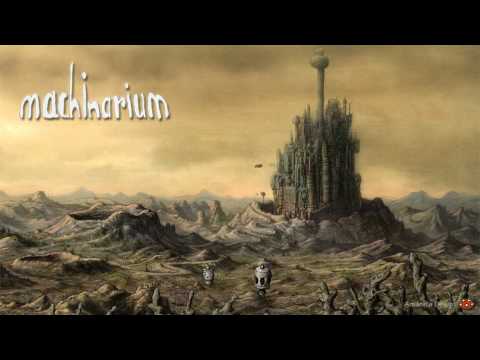 The track above is the first tune to play in the game, and it’s very much the moment when the game “reveals itself” to the player. The rest of the soundtrack steps in and conveys a huge amount of the game’s heart — the charming cartoons and art tell the story of the robots, but the music tells the story of the land, a desolate and yet still beautiful place.

It also reminds me of Bruno Coulais’ music from Coraline, which, well, you could do a hell of a lot worse.