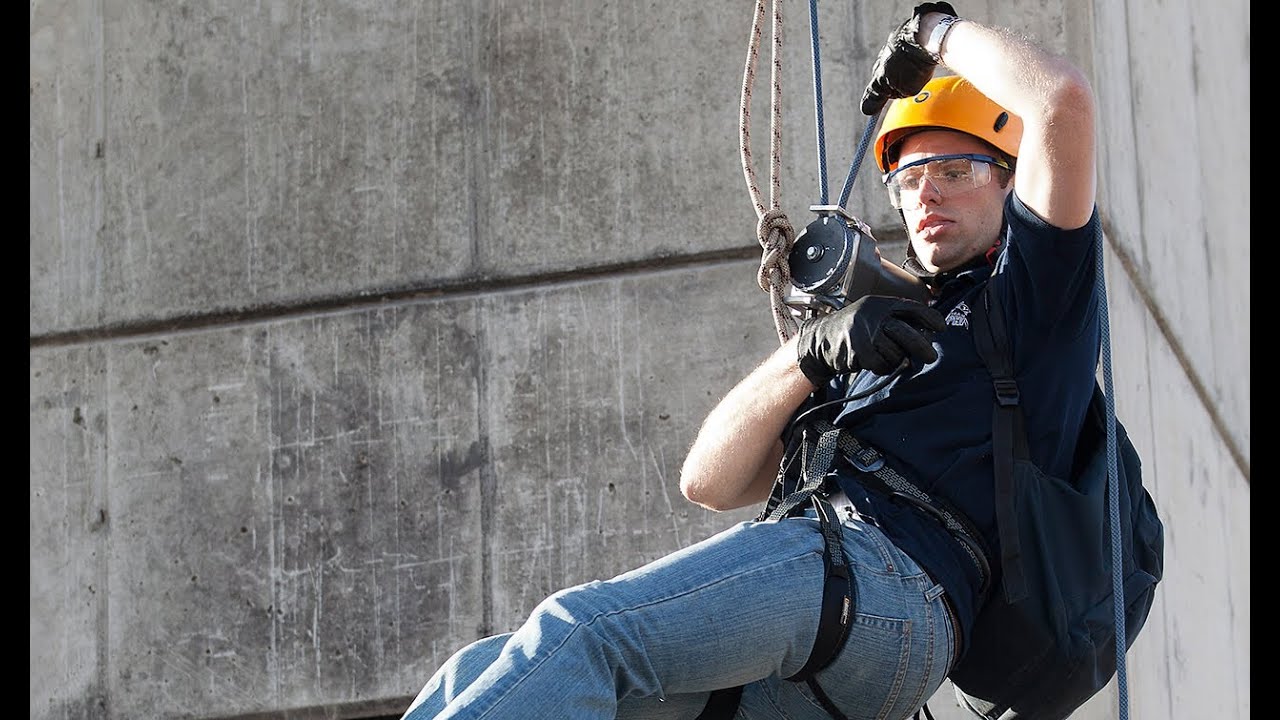 Batman’s got some wonderful toys. Perhaps best of all, though, is his grappling gun, most recently (and commonly) seen in the last two Batman video games. In those games, to use it, you…equip it. Easy! In the real world, it’s a little harder.

Mostly because grappling guns don’t really exist in the real world. Not like Batman’s, anyway. So students at Brigham Young University have entered an Air Force challenge to try and make one. Using the Dark Knight as inspiration, their brief is to create a grappling device that can fire up to 90 feet away, and attach to any surface.

They’re not quite there yet, but the progress being made is pretty good!

Channeling Batman to help the Air Force [YouTube, via technabob]