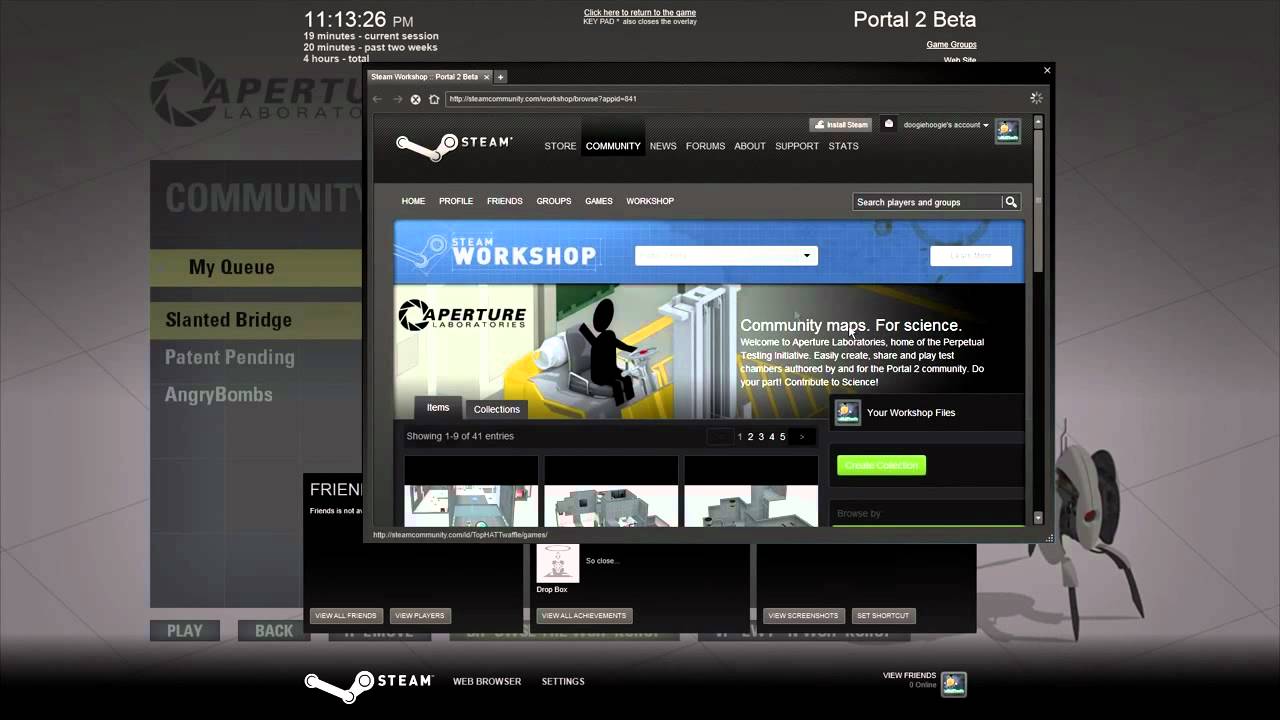 It’s already been announced that Valve will be releasing DLC that lets PC and Mac owners create their own additions to Aperture Science’s brain-teasing architecture. Now, a leaked video shows what the Perpetual Testing Initiative looks like in action.

The video seems to have originally come from level creator TopHatWaffle, who had early access to the tools and posted the preview online. (TopHatWaffle was one of the level designers behind last year’s charming Portal 2 marriage proposal.) He took it down after Valve asked but it’s been re-posted by someone else on YouTube.

It’s a pretty in-depth look at how users will craft, tweak and share the levels. There’s no way of knowing how long this video will stay up so watch now if you want to see how Perpetual Testing Initiative works before it comes out later this year.