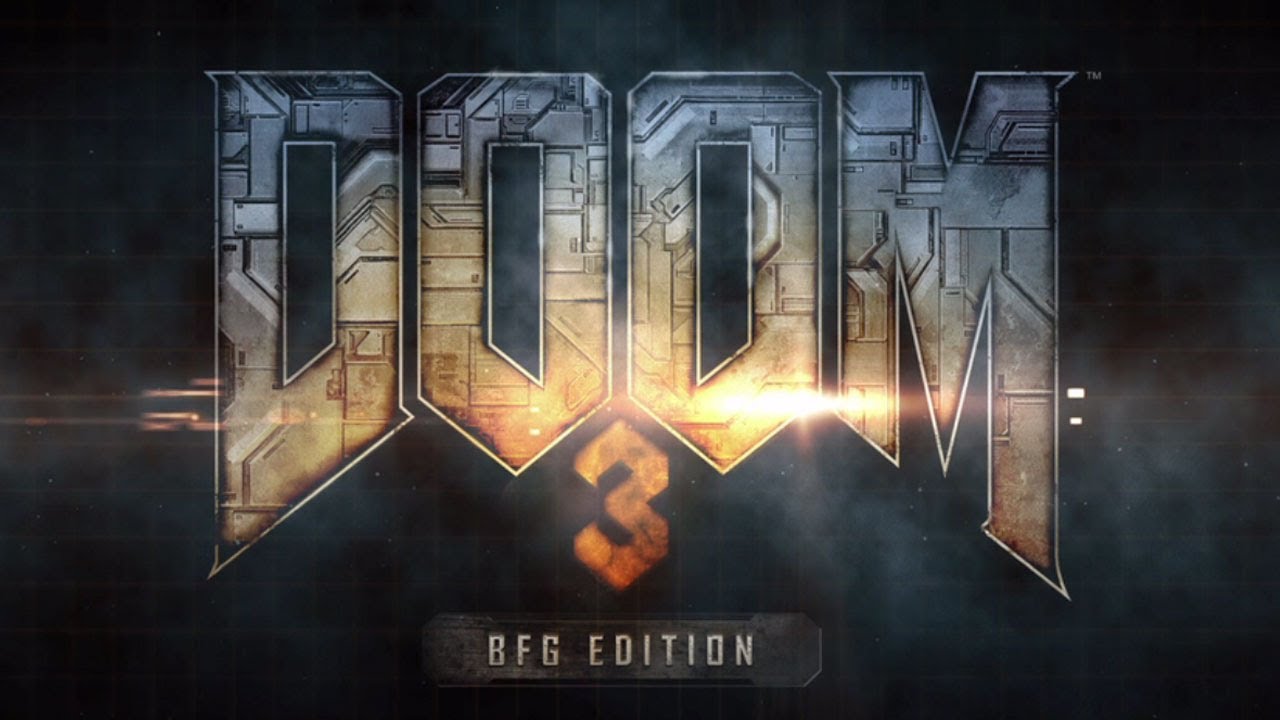 A Doom 3 BFG Edition is coming to the PC, Xbox 360 and PlayStation 3 later this year with “hours of new content”, including a seven-level solo section called “The Lost Mission”. But that’s not the crazy part.

This is (emphasis added):

“DOOM 3 was enthusiastically embraced by gamers worldwide at its release,” said John Carmack, Technical Director at id Software. “Today, the full experience has been enhanced and extended to be better than ever, and is delivered across all the platforms with a silky smooth frame rate and highly responsive controls. New support for 3D TVs, monitors, and head mounted displays also allows players to experience the game with more depth than ever before. We think shooter fans everywhere will love it.”

Also, I guess this means no Doom 4 this year. Figures.