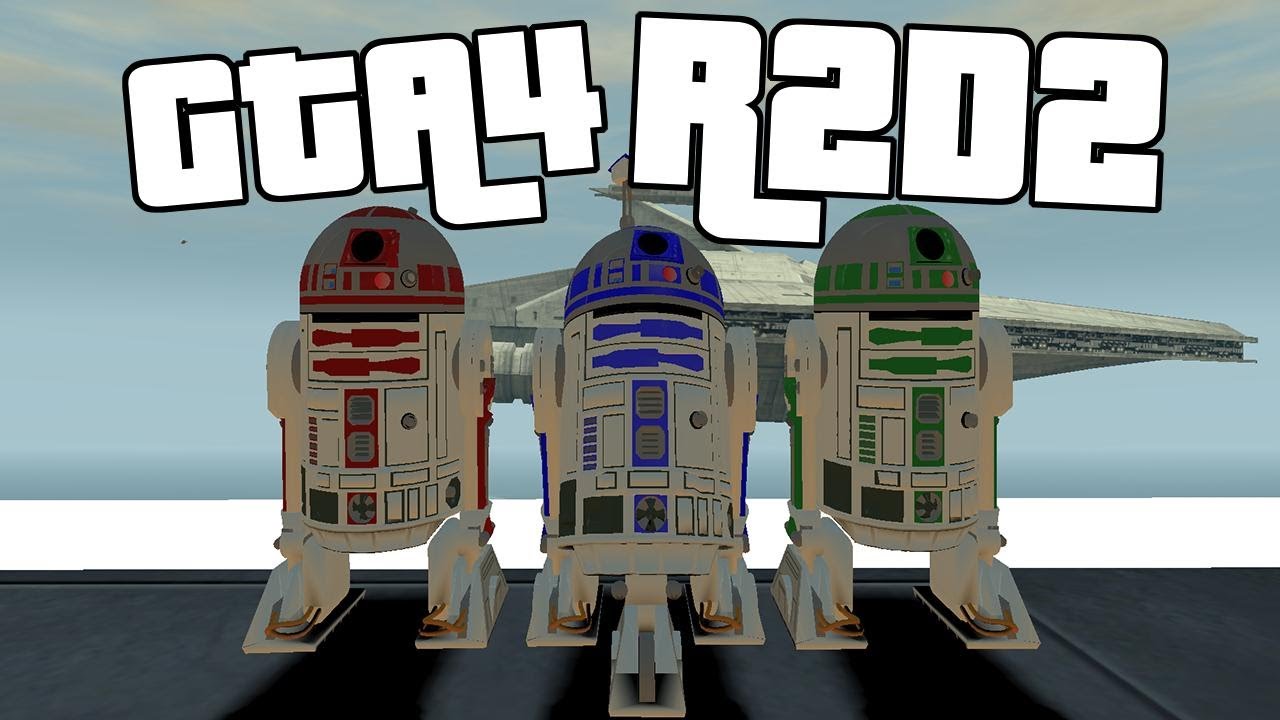 This clever Grand Theft Auto mod by YouTube user taltigolt is pretty funny for the first 1:45 then HOLY CRAP does this little droid turn into an engine of destruction. And if you think that is hilarious, turn off the annotations and wait until 3:43 for one hellacious surprise. Just cover your keyboard, or don’t be drinking anything.