You Want Your Final Fantasy VII HD Remaster? Well Here It Is! 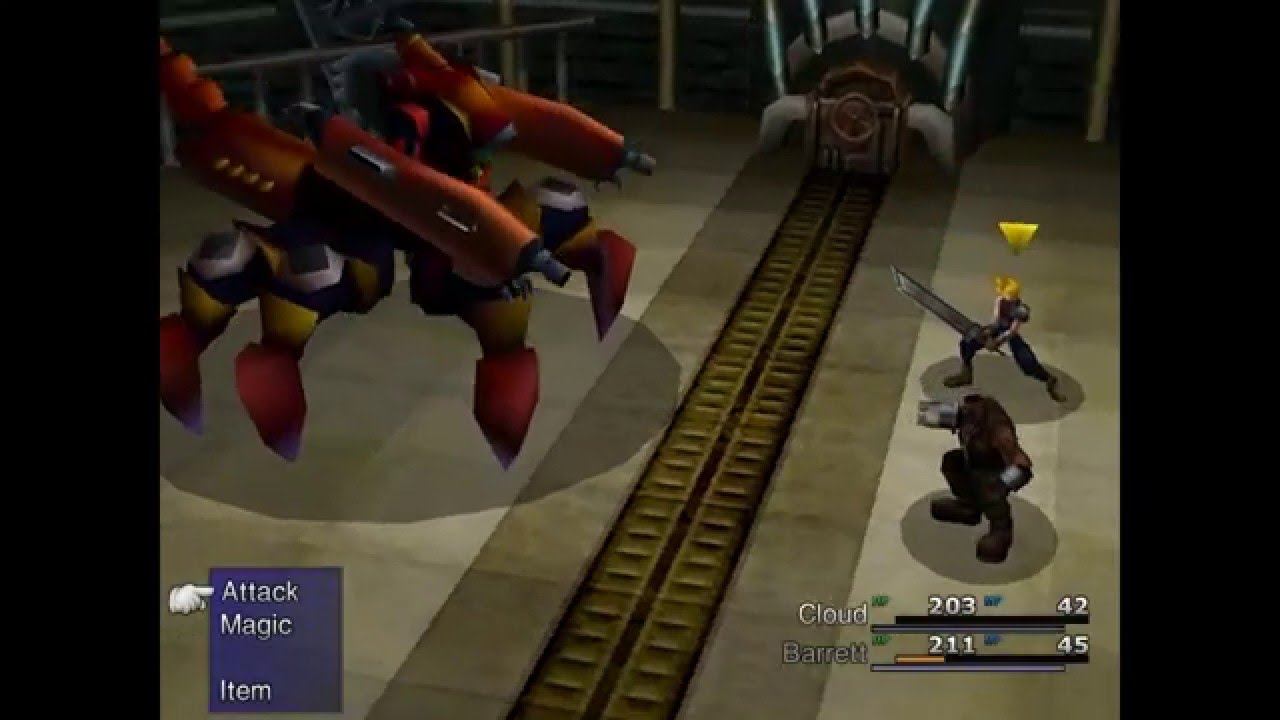 One of the greatest things about PC gaming is the ability to modify games. Since Doom, fan-made sprites, levels, and even tweaks to gameplay can be found for any number of classic and modern PC titles. Recently, games like Mass Effect 2 and Dragon Age have received amazingly detailed texture packs for all their characters, improving the graphics incredibly.

But what about the game that fans have demanded a remake of for the better part of a decade. What about Final Fantasy VII? It was released on the PC way back in 1998. Why has it never received a fan-made remaster?

Simple answer? It has.

For over a decade fans have been modding the PC version of Final Fantasy VII. There have been countless updates to the monster and character models, world map, cutscenes, music and battle stages during the past 14 years. So many, in fact, that the hardest problem is figuring out which combination of the hundreds upon hundreds of mods will get the best graphical results.

While several mod collections like Final Fantasy VII Ultima Edition and Final Fantasy VII Remix have come out over the years, it only takes a few months for the included mods to become obsolete. Thus enters the mod managing program Bootleg.

After installing a retail copy of the game (and the proper patches/drivers to make it run on current operating systems), Bootleg provides you with several helpful presets for the best possible presentation and then shows you where to download the mods you will need. Once you have all the mods downloaded, Bootleg will patch the game into all its remastered splendour.

So while Final Fantasy VII Bootleg may not be the official PS3 remake fans have been waiting for, it is, without a doubt, the next best thing. And if you’re ready to start your own Final Fantasy VII remastered adventure, then just head over to YouTube user EQ2Alyza channel for links to all the programs and tutorials you will need to get it up and running yourself. But be warned, to get it looking like his video (shown above) takes around 20 gigabytes of mods — though if that seems like a bit too much, you can always just watch the rest of his Final Fantasy VII Bootleg playthrough on his channel.