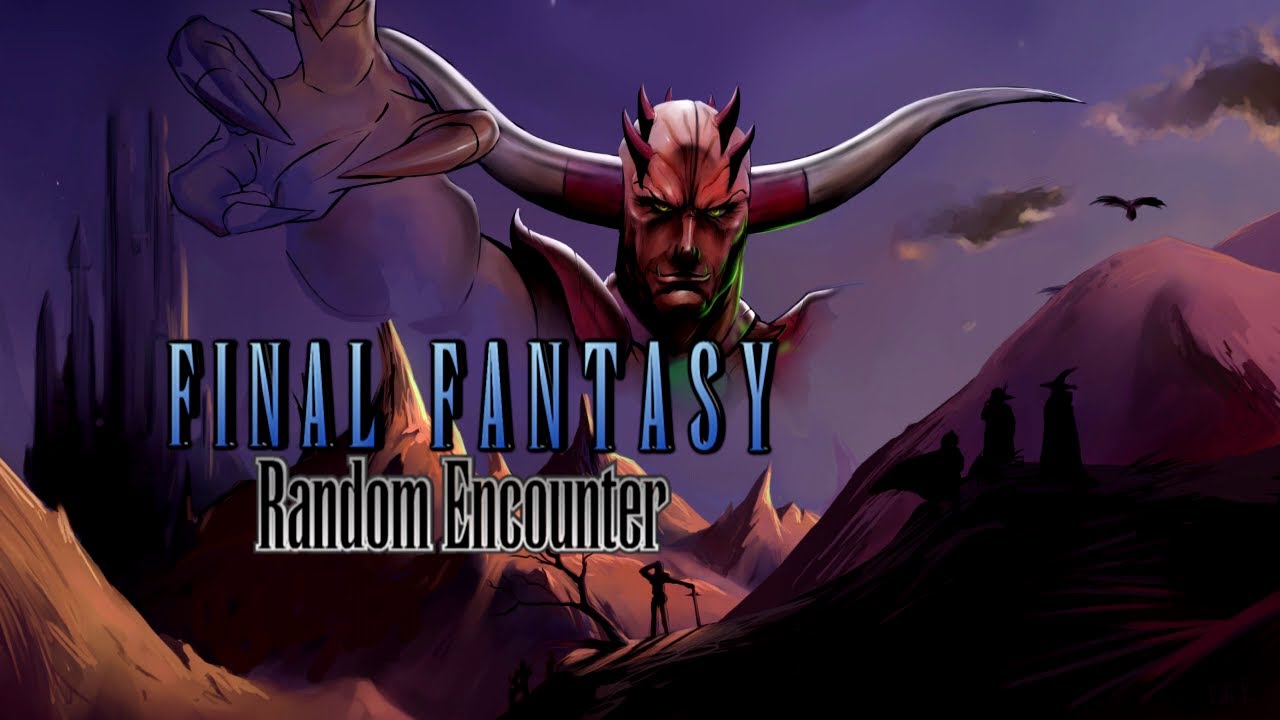 I’ve heard plenty of Final Fantasy music remixes in my time, but OCRemix’s 35th free album release, Final Fantasy Random Encounter, is the first one I’ve heard that combines metal guitars with vocals in the style of “Airplanes” as made famous by Haley Williams of Paramore.

Project director Brandon Strader sent us a link to this ridiculously entertaining free release, which as it turns out is the first in a trilogy of albums based on the first three Final Fantasy games. It’s very metal guitar heavy, as is the style these days, but then around track five of the first disc things get all crazy.

Josh Whelchel and Ryan C. Connelly’s lyrical take on “The Travelin’ Song” is… well dammit, you’ve just got to hear it. It’s got singing, I guess you could call it. And then a little bit of really horrible rap. It’s so wonderfully random it immediately earned a spot on my MP3 player.

The rest is pretty good, but the fifth track is worth the price of admission. Did I mention admission was free?