Darksiders II Will Have You Killing Everything On Wii U 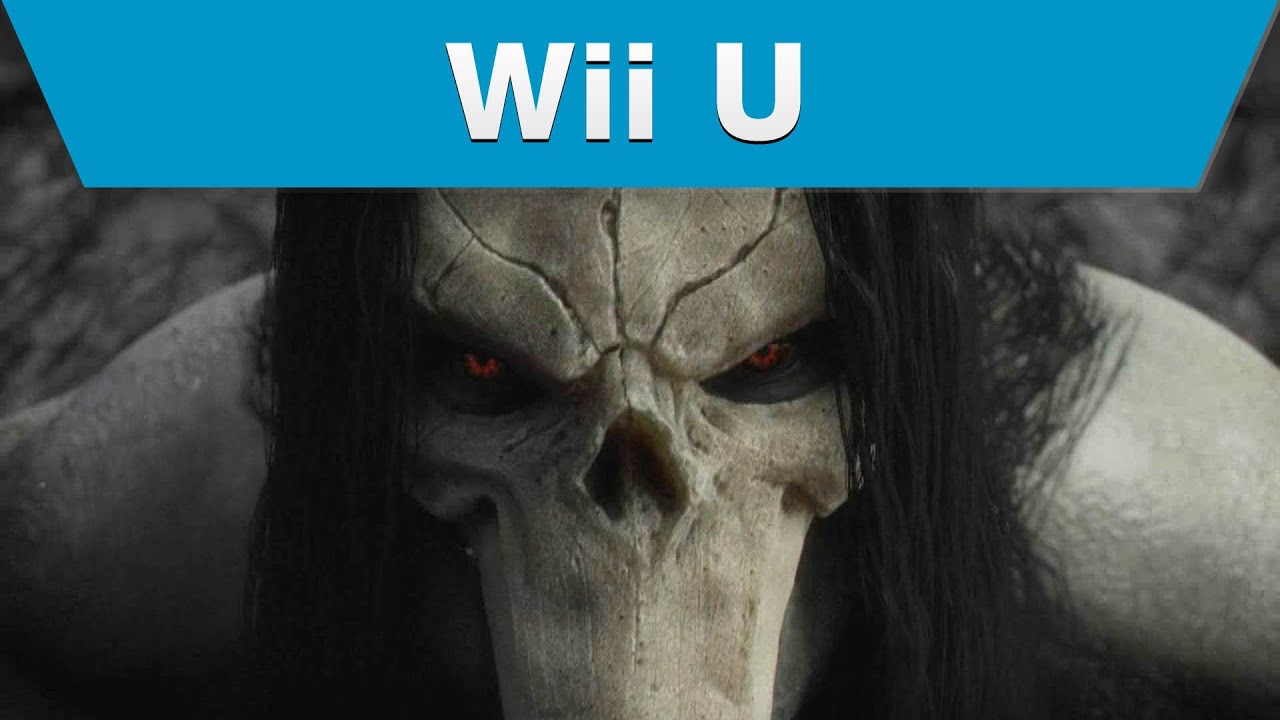 THQ is having a rough go of things right now, but its kill-fest Darksiders II is right on track.

Really, in a way we play Death in a huge number of games, whether or not that’s the character’s real name. It’s almost refreshing to take on the role of the Grim Reaper himself. Darksiders II is due on current consoles this August, and on the Wii U when the console gets here.