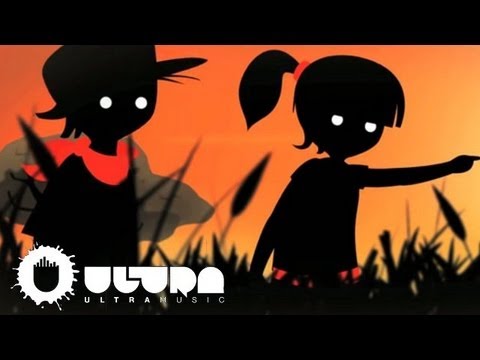 Did you ever wonder what would have happened if the boy from Limbo had reunited with his sister? And say, gone on a safari in Africa?

The new video for deadmau5’s “The Veldt” takes some serious inspiration from Playdead’s 2010 Xbox hit, showing two little Limbo-style silhouetted kids going on a magical, mysterious adventure through a red-tinged savannah. They even mimic the limbs-akimbo leap from Limbo.

Fortunately, neither of the kids meets a violent end. Very cool.