Everything You Should Know About The Vulgar, Wonderful South Park RPG 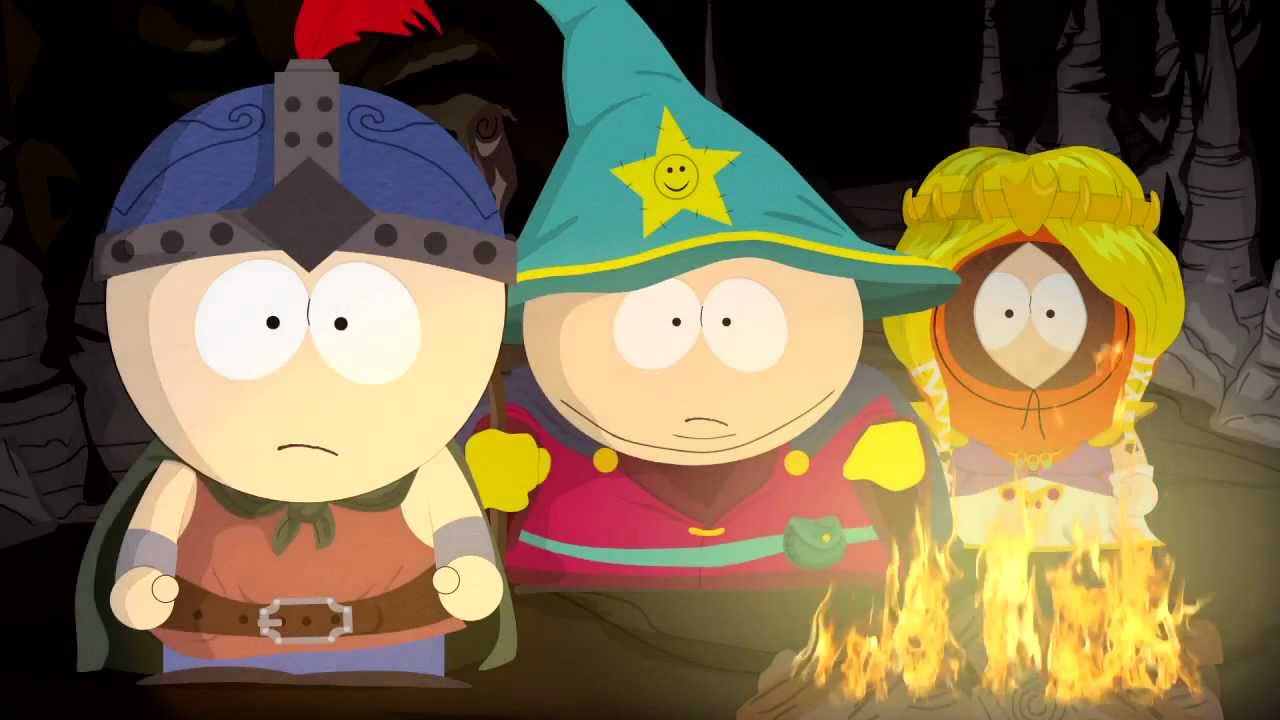 Next-gen graphics? Innovative controls? Nonsense. The best thing I’ve seen at E3 so far is a video game based on an animated TV show.

Likely you’ve heard of South Park, the immensely popular, surprisingly insightful, almost-always-hilarious Comedy Central cartoon by Trey Parker and Matt Stone. You may have even played one of the old Acclaim-published South Park video games that even Parker and Stone say sucked. Maybe you’ve lamented the lack of proper South Park games, wondering why there are none as compelling and entertaining as the show itself.

South Park: The Stick of Truth, which I got to see for a few minutes at a Microsoft press event earlier this week, could very well be that game. I haven’t played it, but from the brief clips I saw at the show, The Stick of Truth seems like just the game this series deserves.

Here’s what you should know about the upcoming RPG, listed in bullet-point form for your reading pleasure: