Just Cause 2 Could Finally Get Multiplayer 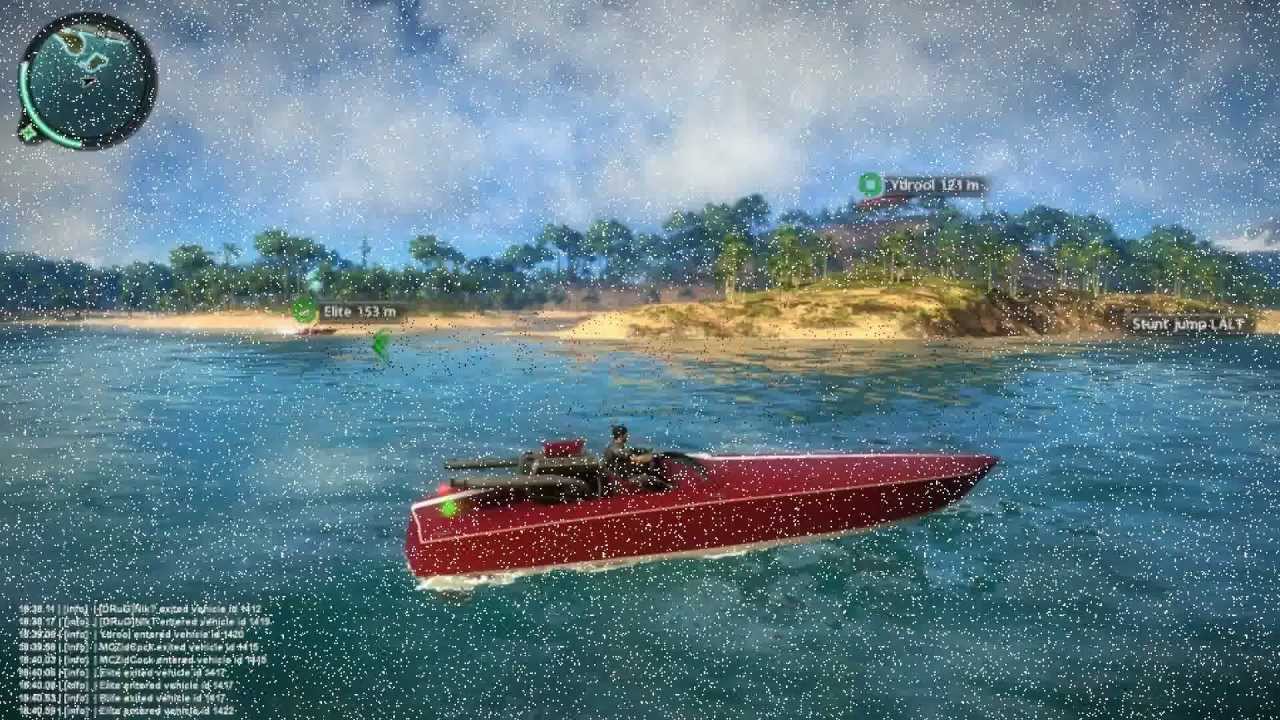 People loved Just Cause 2. With all the crazy grappling/parachuting/action-stunting in Avalanche Studios’ 2010 hit, why wouldn’t they? But Rico Rodriguez’s adventures didn’t have anything by way of online multiplayer, which would’ve made an already good game even better. Oh, well, JC2 lovers can dream of what might’ve been, right?

But one group of those people are doing more than just dreaming. They’re building a mod that will make multiplayer a reality for the PC version of Just Cause 2.

The Australian indie developers first showed proof-of-concept on their JC2 multiplayer work two years ago but then mysteriously fell silent until recently. In an update on their official site, the JC-MP devs said that their non-communication was the result of hitting a wall in terms of progress. But as the video above shows, they seem to have found their mojo and are preparing to unleash all sorts of random open-world mayhem. They even got an admiring Twitter shout-out from Avalanche’s Magnus Johansson. If you want more updates on when this online deliciousness will be available for PC, go on over and subscribe for updates. Hopefully, this mod hits before the rumoured Just Cause 3 comes out.