My Little Pony E3 Would Have Been A Fine E3 Indeed 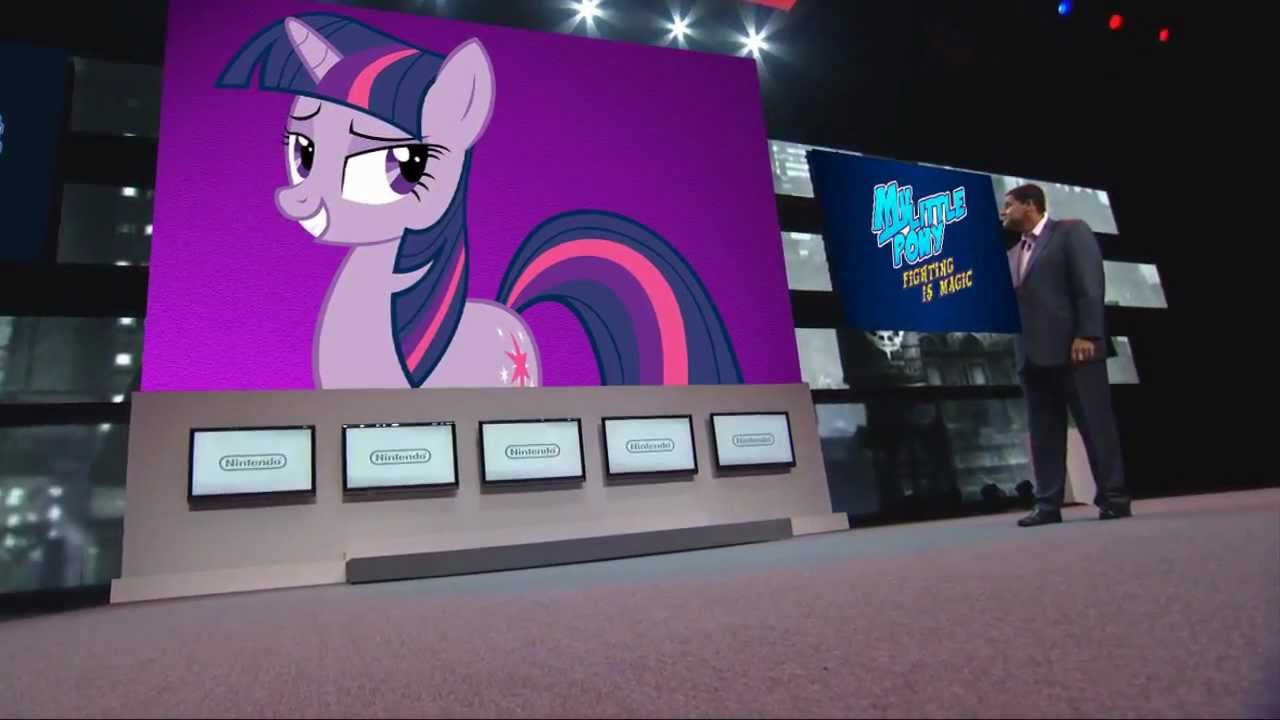 You know what was missing from E3 2012? The same thing that’s been missing from E3 for the past couple of years: My Little Pony. YouTuber LeFrenchBrony envisions an E3 where Reggie Fils-Amie took the stage at Nintendo’s E3 presser and was met by the deafening sound of thousands of stomping hooves.

While the Friendship is Magic series has failed to generate a big budget title from a major publisher, it has indie bronies far and wide galloping to their computers to create unique titles based on these beloved characters. There’s a kart racer, a Phoenix Wright homage, a couple of role-playing games, and even a one-on-one fighting game complete with voice acting and more polish than many retail products.

There’s a real passion for ponies among this lot, but more importantly, these titles serve to demonstrate that the gaming community has gotten to a point where if you make us wait too long, we’ll just make the damn games ourselves. Brohoof!