These Are The Graphics That Gaming PCs Shall Be Judged By 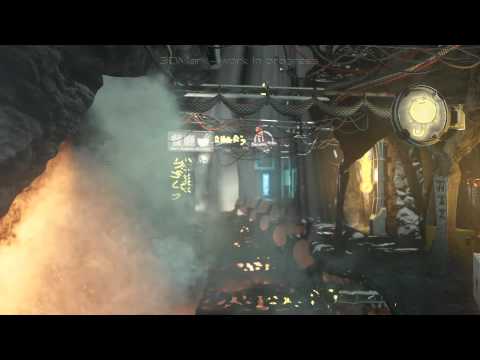 FutureMark, the folks behind the 3DMark performance benchmark, will have a new gaming benchmark for PCs out later this year and that trailer above is its tech demo. As you can see, the future of video game graphics would seem to depend on lots of swirling fire embers.

A news release from FutureMark said the next 3DMark will be the first unified benchmark allowing for testing of of DirectX 9, 10 and 11-capable hardware through a single API. That’s DirectX 11 above. The new benchmark is expected to release sometime after the launch of Windows 8.

In case you’re wondering what the hell you are watching, this is the official description of the tech demo’s trailer.

In the trade town of Scarport, buildings cling to canyon walls above canals of lava and provide shelter from the toxic volcanic atmosphere. Gaudy neon signs flicker as steam rises from the molten rivers running beneath the town. A trader walks along ledges carved from the volcanic rock, smoke swirling around her flowing cloak. Her robotic sentinels keep watch, but what dangers lie hidden in the shadows?