ZombiU Sprinkles Dead Island With A Liberal Dose Of Dark Souls. In Other Words, It’s Rad 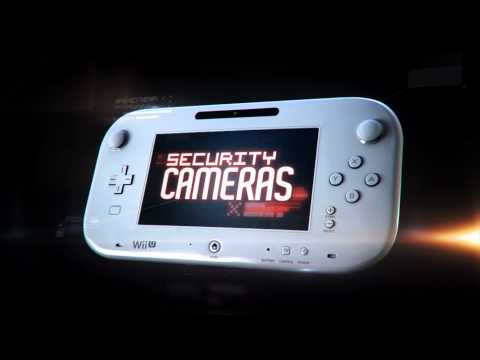 As it turns out, ZombiU doesn’t just use the WiiU’s unique touchscreen controller to great survival horror effect, it’s also got some really smart ideas independent of the WiiU’s distinctive control scheme. For starters, it’s basically a roguelike? Wait, let me back up.

ZombiU is a first-person survival horror game, more or less. Limited inventory, first-person melee, and deadly zombies. It’s chunky and good-looking, but not all that remarkable in its graphical or artistic presentation.

Let’s bullet-point this mother, because I wanna get the facts to you guys in the easiest way possible. Let’s start with the interesting, roguelike way the game deals with player death:

Now let’s talk a bit about the touch-screen, which does a remarkable job of immersing you in the game and making things scarier.

And last, some general things I noticed:

I was very impressed with ZombiU. Despite its silly name and possibly gimmicky WiiU integration, it’s actually a seriously smart game with some cool non-WiiU-specific gameplay ideas, made by people who are clearly having a lot of fun with it. Put another way: It’s the game that made me finally see the potential of the WiiU’s special second screen.