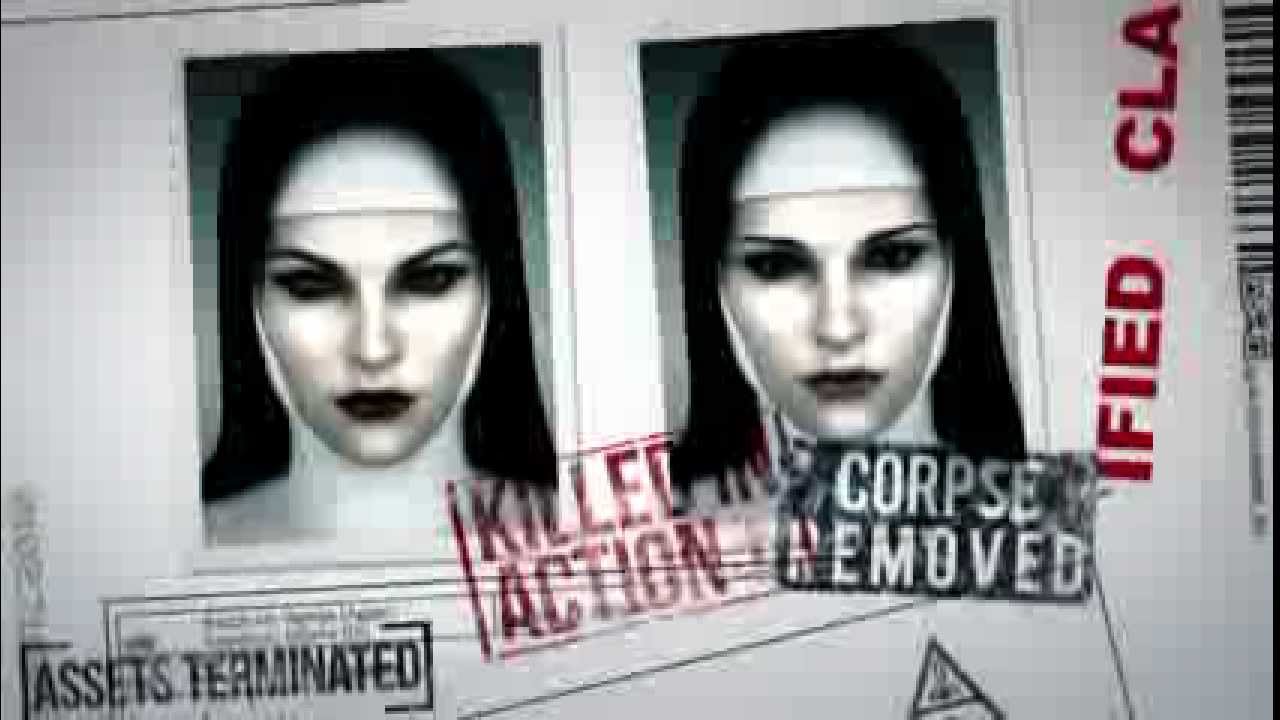 Hitman: Absolution‘s E3 2012 trailer depicting Agent 47 brutally dispatching a group of killers dressed as sexy nuns caused quite a stir. People called it exploitatitive. People called it misogynistic. In the latest in a series of ICA Profile videos for the game, an unseen bureaucrat agrees with these assessments.

Hitman: Absolution‘s developers apologised for the E3 trailer, which wasn’t much more than a short CGI movie about a group of nameless trained killers being slaughtered. This ICA Profile video gives the Saints names, a back story, and (around 35 seconds in) an in-game voice echoing your concerns.

The unnamed executive signing off on the briefly-flashed memos doesn’t believe dressing up as religious figures is something the good guys should do, and the fetish costumes seem a bit much. He does not approve. He is the voice of the people.

Of course, the video also informs us that the Saints were recruited from the ranks of female prison inmates and strippers, but hey, one step forward, two steps back.