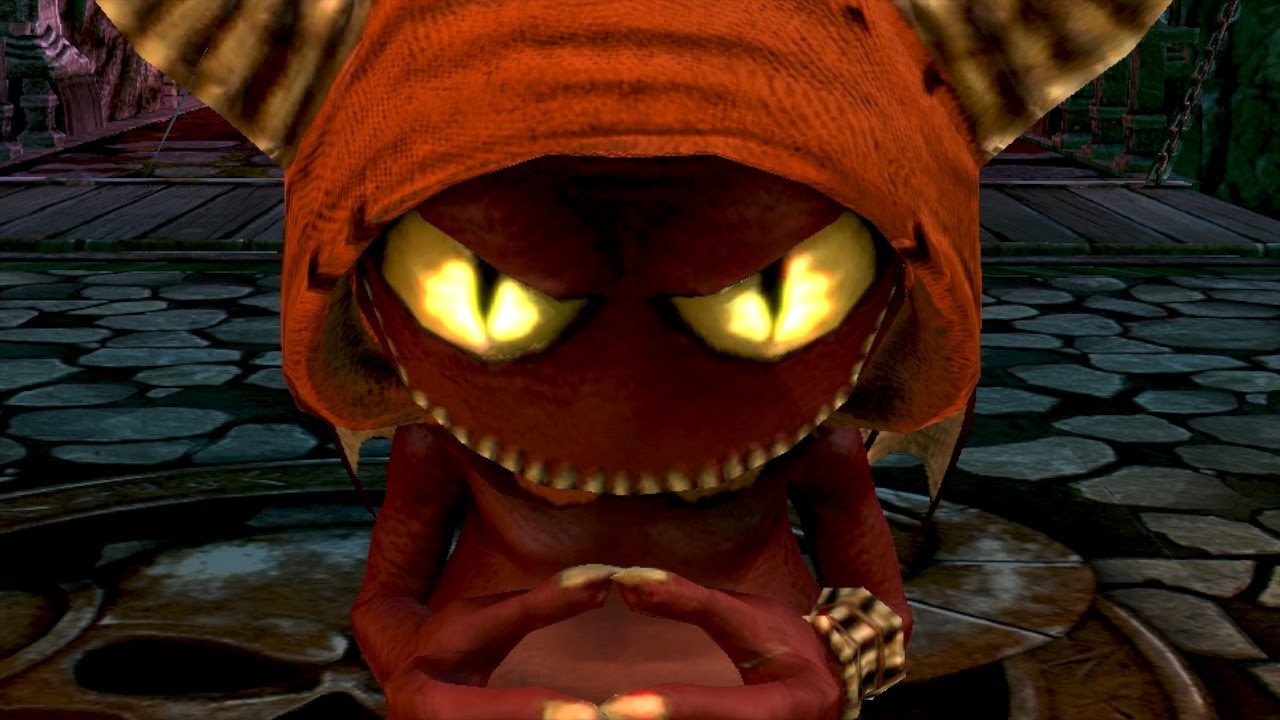 Dungeon Keeper! Just the name excites me in ways no natural phenomenon could. The odds of us seeing an official, third instalment are zilch, but there’s always the possibility of another developer taking up the torch and creating something with the same flavour. Seems that day has come, with Cyanide Studios and Paradox Interactive announcing Impire, a game that’s as close as we’ve gotten since Bullfrog’s demise.

The announcement trailer above doesn’t really provide a lot of detail about the gameplay, but the accompanying press release makes up for the information gap:

I love that Cyanide is adding a few of its own touches, including a card mechanic and a co-op campaign. The modular dungeon-building in the video is different from the imp-digging method of Dungeon Keeper and while it will probably result in less-unique dungeons, I’m not overly upset about it.

My main concern is that Cyanide has a bumpy track record. Blood Bowl wasn’t the most highly rated title and its interpretation of Game of Thrones has seen its fair share of harsh reviews. Still, I’m not going to say no to any studio willing to have a crack at the bad-guy-dungeon-building genre. It’s not like there’s a lot of competition.