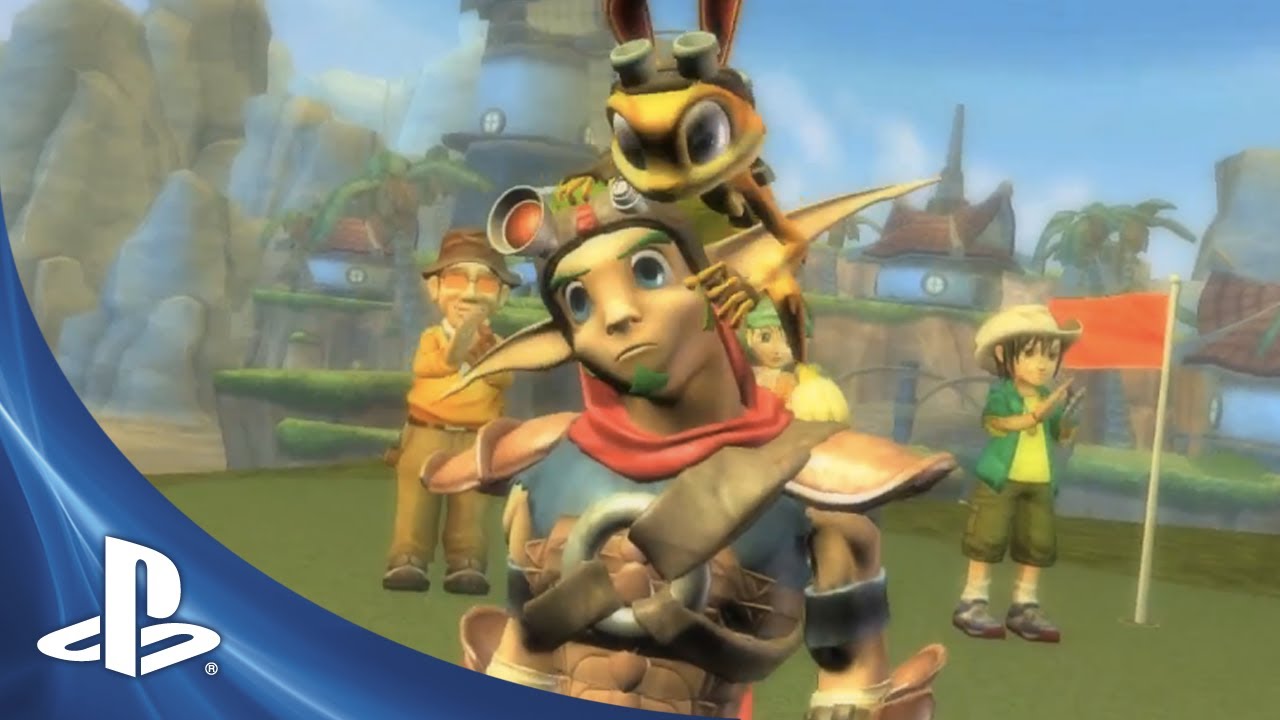 At Comic-Con today, another two (three?) playable characters were revealed for the roster of PlayStation All-Stars Battle Royale — Cole McGrath, from inFamous, and Jak and Daxter from, well, Jak and Daxter.

Per the PlayStation Blog, Jak and Daxter fans will recognise weapons such as the Mass Inverter and Needle Lazer, in the official announcement video (above). “When the going gets tough, Jak has the ability to unleash the powers of both Dark and Light Jak to even the playing field, as seen in Jak II and Jak 3 respectively,” they wrote. “Daxter even lends a hand in Jak’s melee attacks.”


As for McGrath, “players can command both his electrokinesis and cryokinesis, using these powers to assault opponents from a safe distance or propel himself towards the action.” A trailer showcasing these talents is at left.