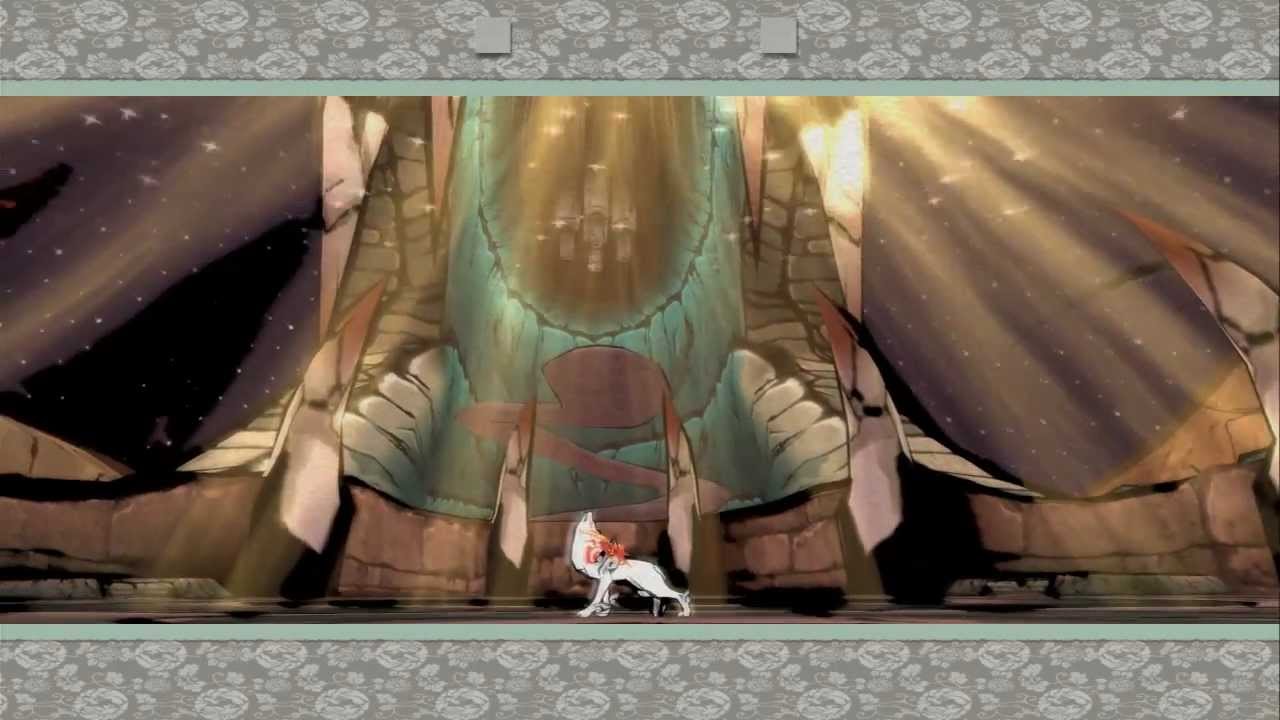 This last weekend in Tokyo, Capcom put on a little event called Capcom Summer Jam. In it they showed off a large portion of their upcoming and recently released titles. Foremost among these was the first playable demo of Okami HD — which Kotaku East was on hand to play.

Originally released back in 2006, Okami was one of the PlayStation 2’s swansongs which became famous for its combination of quality Zelda-like gameplay and astoundingly beautiful sumi-e art style. It even garnered a sequel in 2010 on the DS as well as an appearance by the main character, Amaterasu, in Marvel vs Capcom 3. But ever since the announcement of the first HD collection re-release back in 2009, fans have been clamouring to see the PS2’s most beautiful game redone in HD splendour. And after my time with Okami HD last weekend, I can assure you this HD treatment is really doing the game justice.

Unlike the PS2’s other HD re-mastered games, the changes in Okami are not just visual. While the game plays exactly the same as it always did back on the PS2, PlayStation Move support is being added to this version — mirroring Okami‘s 2008 Wii port.

On the visual side, everything is markedly clearer. In most of the HD remasters, the old PS2 models seem a little blocky despite the HD textures covering them. But in Okami HD, this blockiness actually meshes with the ink brush art style, making the game look even more like something that was hand painted.

In my 15 minutes with Okami HD, the visuals were smooth and clear, and the frame rate was constant. I did notice a bit of a blur/afterimage occasionally following fast movements. But that might have been the TV and not the game — or maybe it was just a camera filter programmed into the game. Regardless, the occasional blur, while present, didn’t make the game even a little less beautiful.

In the end, the only thing to really say about Okami HD is that it’s Okami… in HD. And from what I was able to see, Capcom is hard at work making this HD conversion look the absolute best it possibly can. Who could ask for more?

Okami HD will be released in Japan on November 1, 2012, on the PS3, with an international release scheduled for this winter.