See Vice City’s Final Mission, As Imagined On A Commodore 64 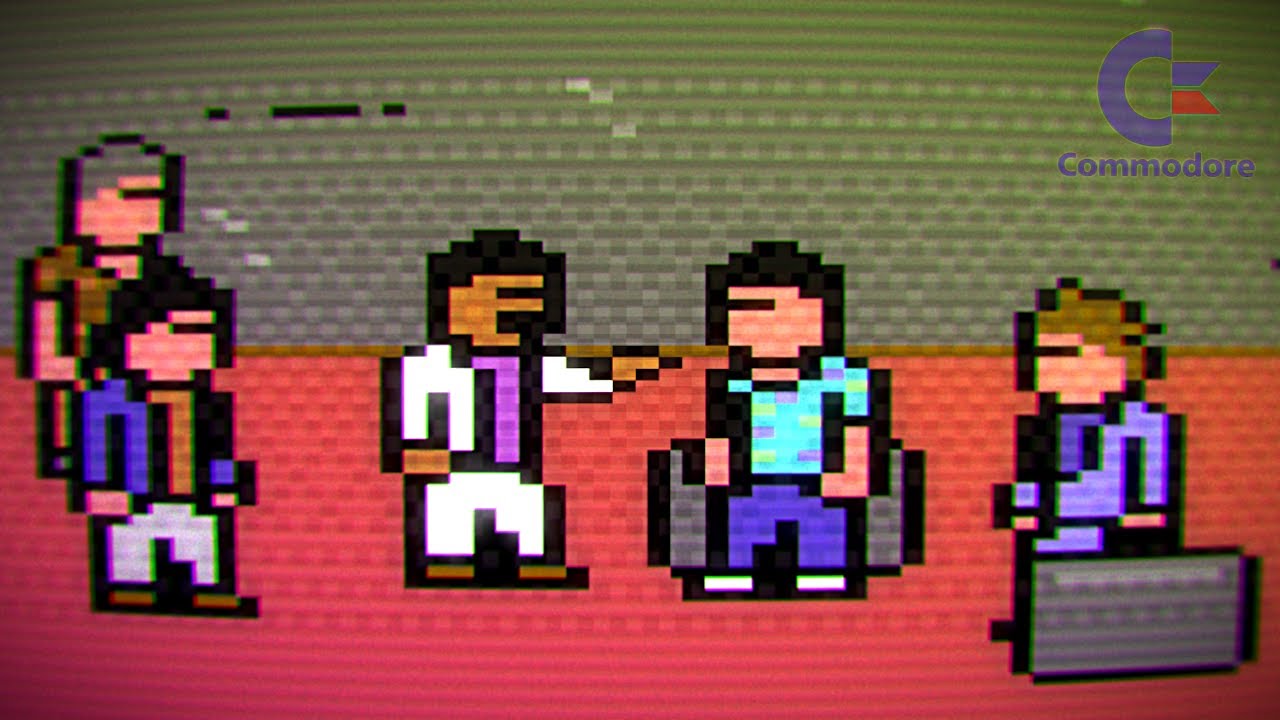 You talk about love at first sight. Grand Theft Auto: Vice City had me at its opening credit screens: the LOAD “*”,8,1, multicoloured flashing logo and rudimentary MIDI theme took me straight back to 1986, and all the days I spent parked in front of my Commodore 64. When I showed it to my brother — not a gamer, but a C64 lifer — he flipped out.

YouTube 1980s nostalgia mavens Mijami Hiroz have now flipped the script and animated the game’s final mission, “Keep Your Friends Close”, in the style of a Commodore 64 de-make. Rockstar Games discovered the video yesterday and favorited it, even.

This slow-paced video, with text-only dialogue, is strangely engrossing — for those who have completed the game, I suppose. So that means there’s a big spoiler alert here. But then, nearly 10 years after the game’s freaking release, the statute of limitations has to have expired on that by now.