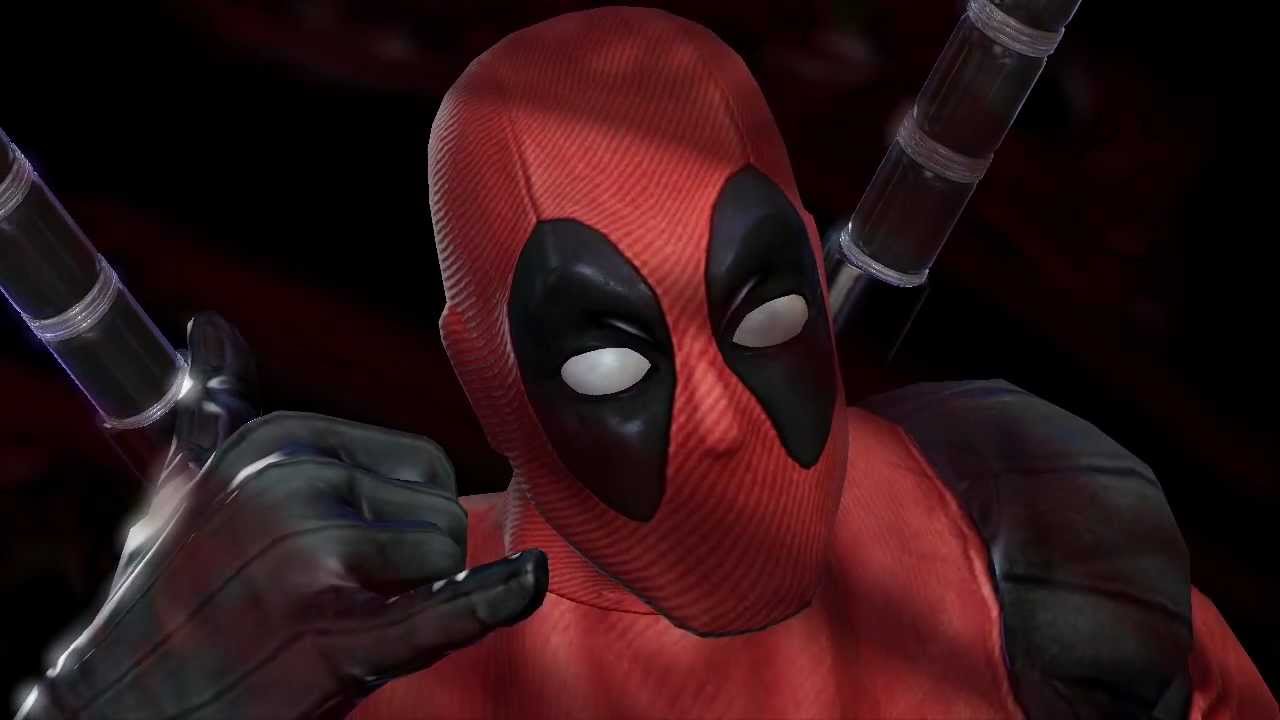 Let’s see: Voices in his head? Crude humor? Breaking the fourth wall? Swearing? High Moon and Activision are sending a very strong message that the Deadpool video game, just announced at San Diego Comic-Con, has everything a fan of the character will want. Really, though, is that Nolan North voicing Deadpool?

No launch date was yet announced, but we’re betting on sometime in the winter of 2013.