This Action-RPG For Vita Is Looking Pretty Stellar 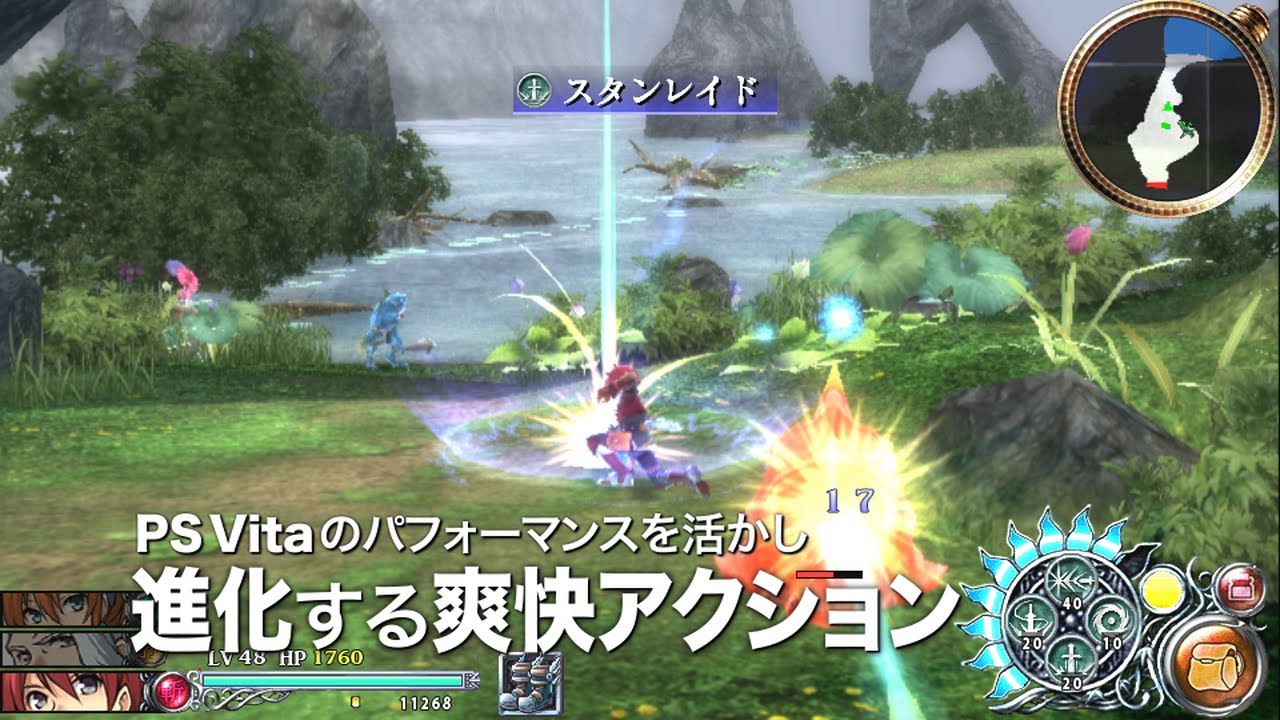 This is Ys Celceta: Sea Of Trees (also known as Ys Celceta: Foliage Ocean), the next game in Falcom’s Ys series of action-roleplaying games.

No word on U.S. release yet, but it’ll be out this September in Japan for Vita. Boutique publisher XSEED Games has localised many of Falcom’s other games — including several in the Ys series — so they could very well handle this one too. Hopefully someone translates and brings it to U.S. shores — it looks wonderful.